Are Naya Rivera and David Spade Getting Serious? 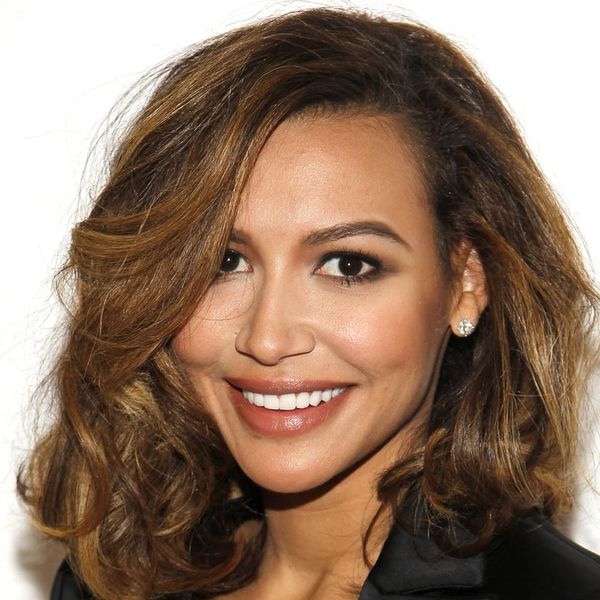 It’s been just under a month since David Spade and Naya Rivera confused what seemed like the whole internet with news that they were dating, and while some speculated that it may have been an April Fool’s Day joke, it’s starting to look like this might be the real deal after all.

Neither celeb has yet to publicly speak on the relationship (unless you count the Glee actress’s cheeky response to the news of their coupling), but insiders say that Spade is rather taken with his new lady love.

“David really likes Naya,” the source revealed to E!. “They are still trying to keep things private, but they have hung out a couple times since Hawaii.”

Just two days ago, in fact, the new couple was spotted heading to dinner at Nobu with one another, with the 30-year-old actress dressed to impress in a slinky black dress and black stilettos.

Who knows? Maybe their budding relationship will blossom into true love yet: They are both single parents, after all, and both seem to have quite the sense of humor — who’s to say they won’t have the last laugh and make it last?

Are you shipping this couple? Tell us over @BritandCo.

Nicole Briese
Nicole is the weekend editor for Brit + Co who loves bringing you all the latest buzz. When she's not busy typing away into the wee hours, you can usually find her canoodling with her fur babies, rooting around in a bookstore, or rocking out at a concert of some sort (Guns N' Roses forever!). Check out all her latest musings and past work at nicolebjean.com.
Celebrity Couples
Celebrity News
Celebrity Couples Dating love