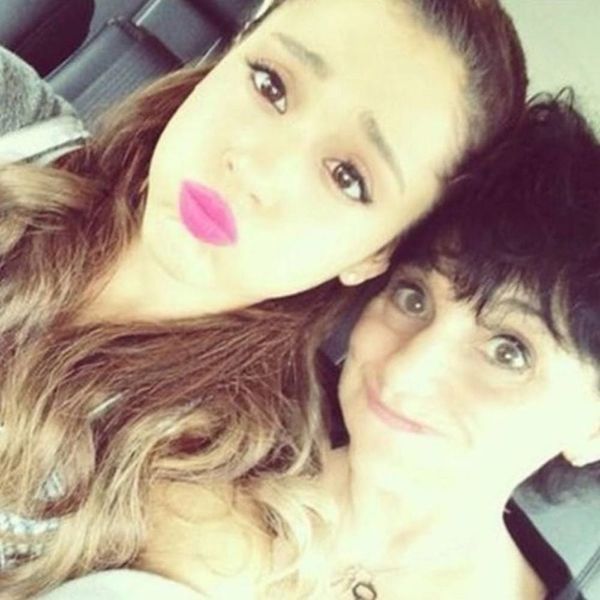 There is no way we’ll ever be able to get over the heartbreaking violence that occurred at last night’s Ariana Grande concert, though as we attempt to deal with the grief over so many lives lost, details are starting to emerge regarding the efforts of those who stepped forward to help anyone in need. And that includes Ariana Grande’s own mother, who played a heroic role in the Manchester tragedy.

As the explosion went off just after Ariana Grande left the stage, her mother, Joan, was still seated in the front row where she had been throughout the concert. When fans panicked, not knowing what was happening or where to go, Joan found herself surround by a group of around 10 terrified children.

She immediately rushed them all backstage to where security could protect them. She stayed with the young fans until they were able to exit the arena safely, proving that she’s not only Ariana Grande’s mom, but she’s a loving mom to all of her daughter’s fans as well.

Now, surely focused on her daughter, we can only thank Joan for being incredibly caring as well as quick to jump into action. A hero, indeed.

Desiree O
Desirée O is a ‘Professional Bohemian’ who loves anything and everything related to the arts, entertainment, and pop culture. She ADORES being a ‘Newsy’ for Brit + Co, covering all of the latest tidbits of awesomeness that you want to read about. When she’s not writing, she’s either making messy art, going on long adventurous walks with her camera, or poking around over at bohemianizm (http://www.bohemianizm.com/). You can find out about Desirée O and her work at http://DesireeO.com/ or follow her on Twitter @DesireeO.
Music
Current Events
Music
More From Current Events