Morning Buzz! Bachelor In Paradise Contestant Describes Being on Lockdown on Set + More 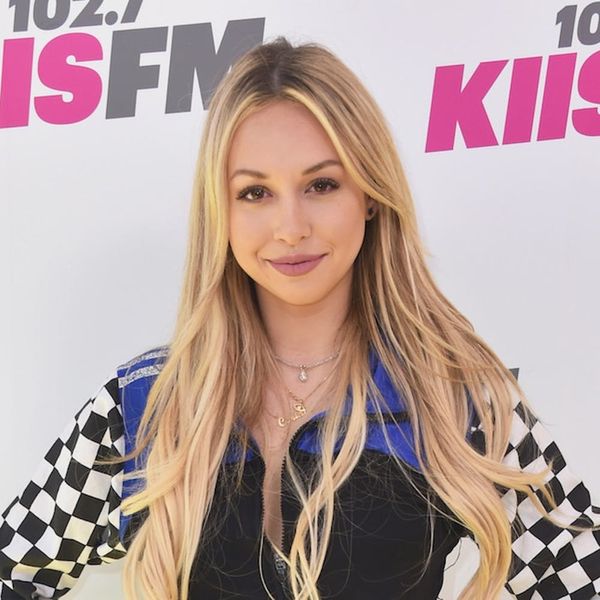 An insider sheds some light on the BIP scandal and Kylie Jenner is the youngest person on the Forbes 100 list in this morning’s top news stories. Check out those and more below in Tuesday’s Morning Buzz.

scandal involving alleged “misconduct” continue to emerge. One cast member, who spoke to People on the condition of anonymity, described the “dark energy” that surrounded the house. “We knew something bad had happened,” they said. They recalled being put on lockdown on set, which meant they weren’t allowed to speak to each other and were followed nonstop by the crew and cameras. Shortly after, they found out they would be heading home, likely for good. The source said that one of the producers was in tears while breaking the news. (h/t People, photo via Frazer Harrison/Getty)

NBC host Megyn Kelly has just been dropped as the host of a Sandy Hook benefit after her interview with conspiracy theorist Alex Jones.

statement. “It is our hope that Megyn and NBC reconsider and not broadcast this interview.” (Photo via Dimitrios Kambouris/Getty)

@katyperry opens up to @nmoralesnbc about her new album on #TODAYShow.