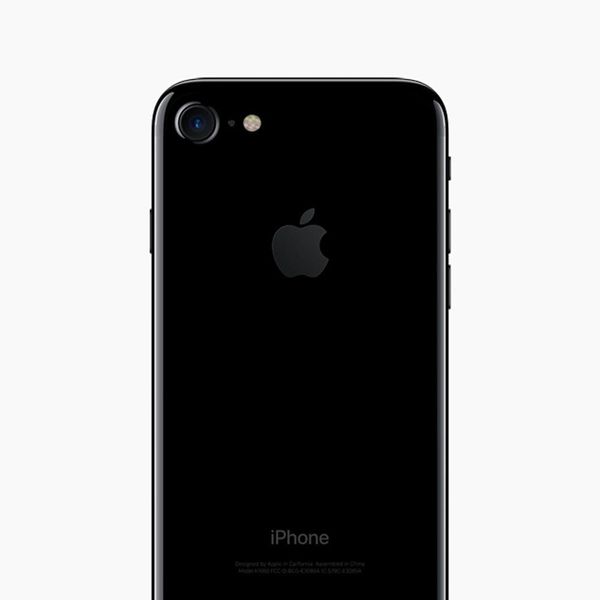 Nothing rose gold can stay. Since its premiere in September, the iPhone 7 has been plagued by people saying this upgrade’s not worth it and it’s more prudent to wait for next year’s iPhone. For those on the fence, a new report could make that decision easier.

Which? Magazine, a publication based in the UK, compared the iPhone 7 to several other leading smartphones on the market: the HTC 10, the Samsung Galaxy S7 and the LG G5. They found the iPhone 7 came last (by far!) in terms of battery life for making phone calls and using 3G. The leader of the pack was the HTC 10, which logged 1859 minutes of phone call or 790 minutes of 3G before dying. The iPhone 7 only lasted 712 minutes while making calls and 615 minutes on 3G.

For those who rely on their phones all day long, battery life could be a vital decision. In a piece last month, The Guardian criticized the iPhone 7, saying that the battery life was even worse than the 6S.

Although there definitely are some good reasons to consider the iPhone 7 (portrait mode and waterproofing), we’re crossing our fingers that Apple has something BIG planned for 2017.

Did you upgrade to the iPhone 7? Let us know what you think @BritandCo!