Becca Kufrin Rips Up a Photo of Arie Luyendyk Jr. in the First ‘Bachelorette’ Teaser 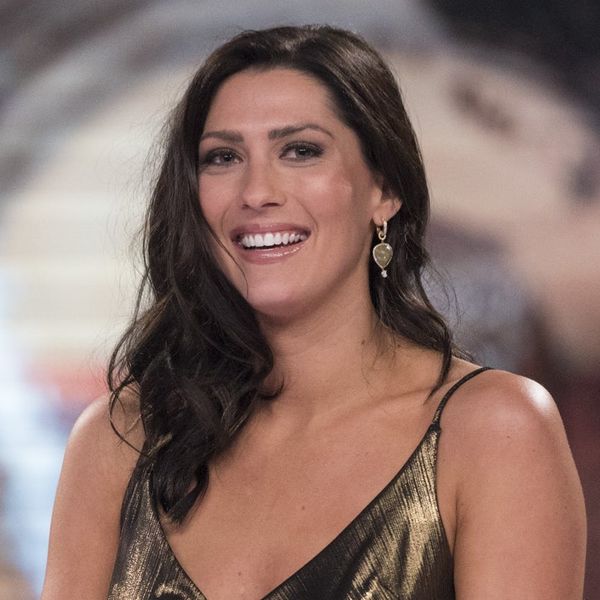 Becca Kufrin is ready for love! ABC released the first promo for the upcoming season 14 of The Bachelorette, and Kufrin makes it clear in the teaser that she’s over the heartbreak she experienced during Arie Luyendyk Jr.’s season of The Bachelor.

The clip opens with a flashback to Luyendyk proposing to Kufrin. As the season 22 leading man kneels before her, the camera quickly zooms out to reveal his face in the middle of an oversized paper heart, which Kufrin is holding — and which she quickly rips in two and throws aside.

Kufrin won the final rose on The Bachelor‘s previous season, only to have Luyendyk break off their engagement to propose to the runner-up, Lauren Burnham. The entire awkward situation was filmed and aired unedited, turning viewers against Luyendyk and garnering a lot of sympathy and support for Kufrin. Shortly after, she was named the new Bachelorette — and as she says in the promo, while dancing around to Kesha’s independence anthem “Woman,” she’s ready to “do the damn thing.”

Becca knows what she wants and we’re HERE FOR IT. #TheBachelorette pic.twitter.com/ewbGCEH4lF

Bachelor host Chris Harrison recently said that, now that Kufrin is in the driver’s seat, she might be more sympathetic to the way Luyendyk handled their breakup.

The new leading lady met some of her potential suitors on The Bachelor‘s live After the Final Rose special in March, but we’ll get to see them all during the two-hour Bachelorette premiere, airing Monday, May 28, at 8pm ET on ABC.

Are you excited for Becca’s season of The Bachelorette? Let us know @BritandCo!