What Should You Do When Your BFF Wants to Date Your Ex? 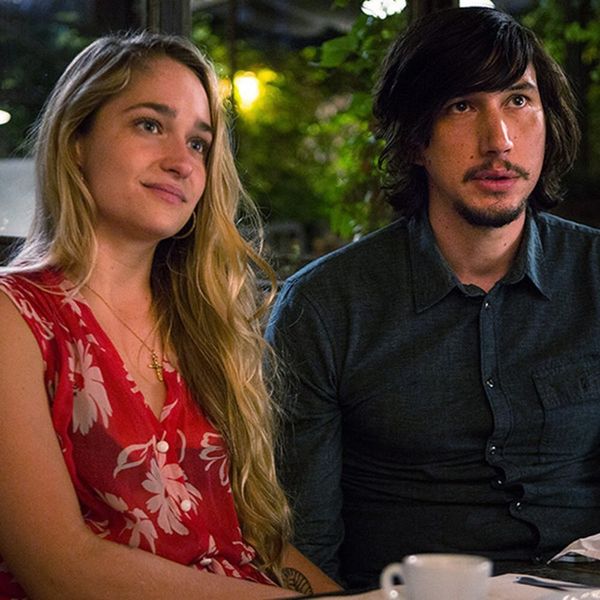 On last night’s episode of Girls, Hannah finally realizes what we’ve known all season long: Adam and Jessa are now officially a not-so-secret item. And while the forbidden relationship initially elicited a “How could you?!” sort of response, it has since formed into a very natural pairing. One that actually seems to make a lot more sense than Adam and Hannah ever did. But look, chemistry or not, Jessa has definitely broken the number one rule in the girl code handbook: never date a friend’s ex. Like, ever.

1. Be honest with yourself. When you find something like this out, it’s going to come as a shock. There is no doubt about that. Whether you find out through someone else or directly from the source, it might be best to really absorb that new knowledge and evaluate how you really feel before you have a full conversation with your friend. After the initial sense of betrayal has worn off, take some time to think about your relationship with your ex. Is it something you’re totally over? Were you never right in the first place (probably, hence the “ex”)?

2. Hash it out. Once you’ve come to a solid conclusion about how you feel, meet up with your friend for a chat (ideally somewhere private). If you can handle it, have her explain how they came to the realization that they liked each other. While you might have visions of them conspiring in the shadows against you, it’s more than likely that it didn’t happen that way at all. Hearing how they realized their feelings might (emphasis on the might) help you come to terms with the situation.

3. Know your limits. Let’s say you decide that even though it’s difficult, you are ultimately okay with your friend and your ex dating. That’s great. Go you. You’re a great person. However, that doesn’t mean you necessarily will want the play-by-play of their dates and relationship milestones and that’s 100 percent okay. Be clear with your friend about what you want and don’t want to know.

4. Accept that your relationship with both people will be different (but not necessarily worse). That being said, being BFFs is all about sharing everything and if they can’t really tell you about that special someone in their life, it’s going to make your relationship different – at least for awhile. It’s unfortunate, but that’s just how it goes. Even though you might not be as close as you were pre-ex crisis, consider yourself lucky (and TBH, kind of noble) for being able to hold on to any sort of friendship at all.