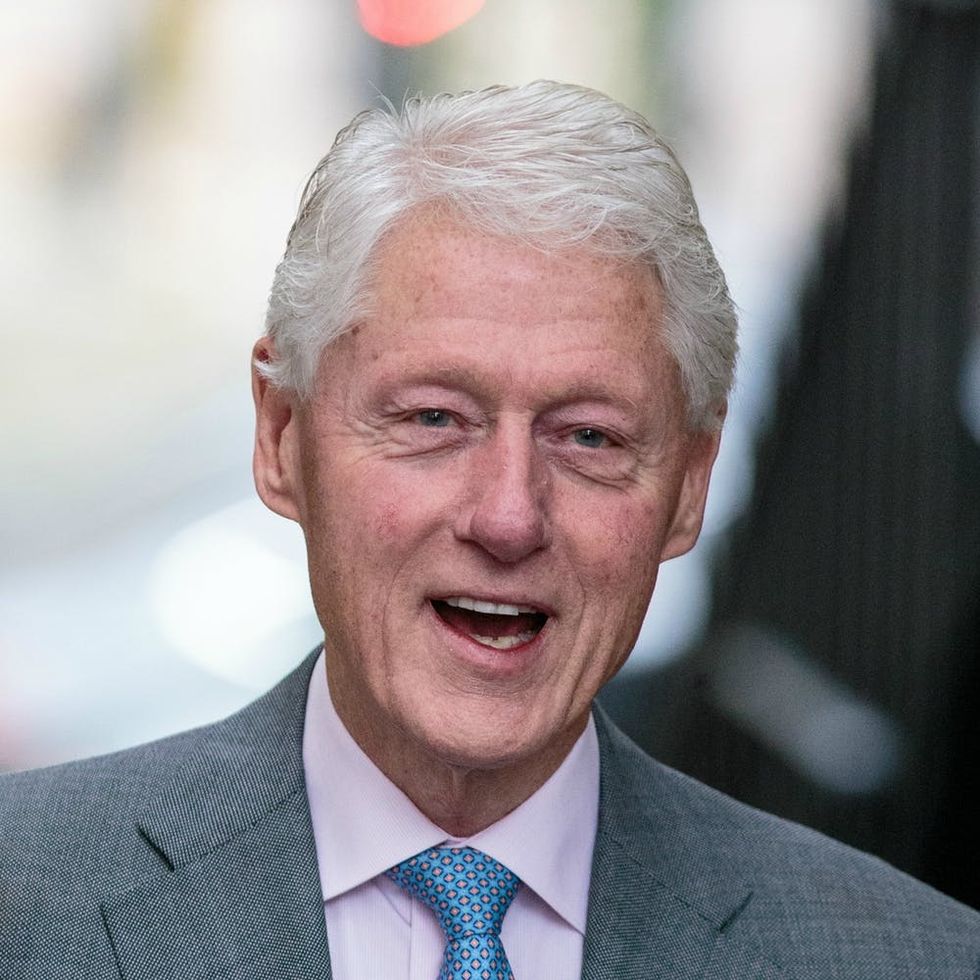 During a somewhat tense sit-down interview on TODAY, former president Bill Clinton admitted that he never apologized to Monica Lewinsky following their scandal-filled affair (and its aftermath) but that he feels like the choices he made while in the White House were the right thing to do for the good of the country.

President Clinton’s impeachment proceedings were initiated in 1998 and stemmed from two charges: perjury and obstruction of justice surrounding an investigation over a sexual harassment lawsuit filed by a former Arkansas Governor’s Office staffer, Paula Jones. While Clinton was eventually acquitted and the impeachment failed, the president’s affair with 22-year-old intern Monica Lewinsky was exposed during the course of the trial, turning an already scintillating court battle into a full media circus.

On a segment that aired Monday, President Clinton told NBC’s Craig Melvin that he never personally apologized to Lewinsky following his impeachment and decision to stay in office. When asked by Melvin whether he felt he owed Lewinsky an apology, Clinton replied, “No, I do — I do not. I have never talked to her. But I did say publicly on more than one occasion that I was sorry. That’s very different. The apology was public.”

And while Clinton feels he did what he needed to do, the after-effects of the scandal scarred Lewinsky. In an essay for Vanity Fair earlier this year, the former intern admitted that the investigation leading up to Clinton’s impeachment was a “living hell.”

“I was diagnosed several years ago with post-traumatic stress disorder,” Lewinski admits in her essay. “Mainly from the ordeal of having been publicly outed and ostracized back then. My trauma expedition has been long, arduous, painful, and expensive. And it’s not over. (I like to joke that my tombstone will read, MUTATIS MUTANDIS—“With Changes Being Made.”)

In addition to telling TODAY that he doesn’t think he has to apologize any further, Clinton also said that he believes his decision not to step down from his presidency following the firestorm was the right one.

“A lot of the facts have been conveniently omitted to make the story work,” he told Melvin. “I think partly because they’re [the public] frustrated that they got all these serious allegations against the current occupant of the Oval Office and his voters don’t seem to care.”

When asked how the Lewinsky scandal would have been handled today, the former president does admit that things would have played out very differently if his impeachment happened today. “Through the lens of MeToo now, do you think differently or feel more responsibility [regarding the Lewinsky affair]?” Melvin asks Clinton.

“I like the #MeToo movement, I think it’s way overdue,” Clinton says, deflecting. “But that doesn’t mean I agree with everything.”

Kat Armstrong
Kat has been a writer, social media maven and mom for longer than she's willing to admit. She's also spent time in front of and behind the camera, interviewing celebs, politicians and acting as a producer for fashion and artistic photography shoots. When she isn't writing for various orgs and publications, she's hanging with her kids, husband and French Bulldog, Peter, in Toronto, Canada.
Controversy
Current Events
ControversyPolitics