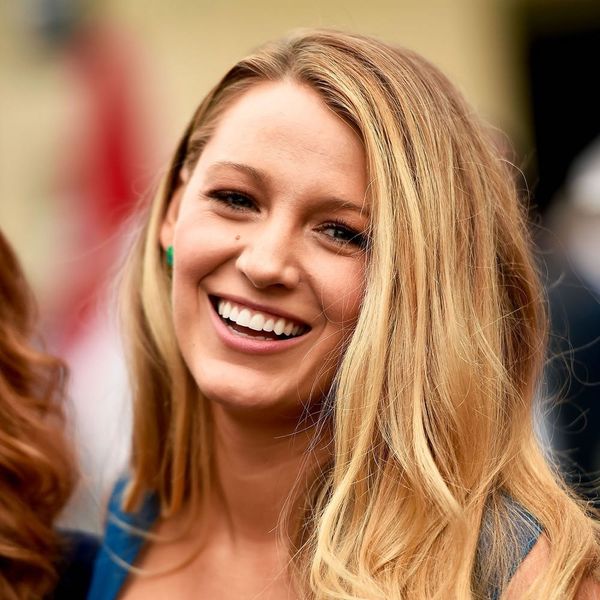 Following their public debut this week, it’s safe to say that Blake Lively and Ryan Reynolds’ two young daughters have stolen our hearts. We can’t get enough of the adorable James (who just celebrated her second birthday at Disneyland) and her younger sister. After all, we’ve had to wait 24 whole months to bask in James’ cuteness!

Now that we’ve got a glimpse, we’re doing a double take: As it turns out, James and baby Blake have a seriously uncanny resemblance. So much so that they almost look like twins in this adorbs collage that’s gaining serious buzz and melting hearts all across social media.

Blake Lively's daughter James looks just like her as a kid! https://t.co/OGfgJvDKWE pic.twitter.com/pBqMkdhcrN

OMG, they look like the same person! Now that we know what James is going to look like when she grows up (read: STUNNING) and that she’s got a flair for humor, silliness and a natural way with the camera (see the below funny snaps from papa Ryan’s induction into the Hollywood Walk of Fame for proof), we’re wondering if maybe she isn’t Hollywood’s next muse!

Could a career in film be in the cards for James? We’ll just have to wait and see, but we have an inkling that it’s not such a crazy idea.

Do you think Blake and James look exactly the same? Tweet us @BritandCo.