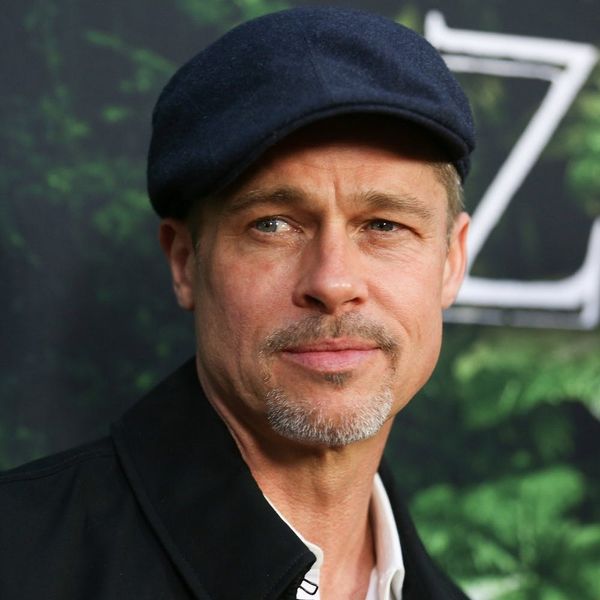 Fans were shocked when Angelina Jolie and Brad Pitt announced that they had broken up, and as their split played out in front of the world, it became obvious that the father of six had some serious issues to work on. Now, in a new interview, he has revealed how he’s dealing with his divorce and the major change he’s made in order to be a better father to his kids.

Chatting with GQ Style while also appearing on this month’s cover of the magazine, the 53-year-old actor talked about the months since moving out of the family home and mending his relationship with his children, Maddox (15), Pax (13), Zahara (12), Shiloh (10), and twins Knox and Vivienne (8). He now knows, “I gotta be more. I gotta be more for them. I have to show them. And I haven’t been great at it.”

While the road has definitely been rocky, Pitt appears to be willing to do what it takes to mend the strained relationship with his family, saying, “You know, I just started therapy. I love it, I love it. I went through two therapists to get to the right one.”

#Epic. Follow @GQStyle to get the full Brad Pitt cover story right when it drops. (📸 @ryanmcginleystudios)

And while therapy is surely helping, Pitt admits that the biggest change he’s made was his decision to quit drinking, supposedly one of the issues that sparked so much trouble within the family.

Now sober for six months, he revealed, “Personally, I can’t remember a day since I got out of college when I wasn’t boozing or had a spliff, or something. Something. And you realize that a lot of it is, um — cigarettes, you know, pacifiers. And I’m running from feelings.”

@GQstyle #regram: Go to the link in bio for the full Brad Pitt portfolio and exclusive interview. 💥 (📸 @ryanmcginleystudios)

He continued, “I’m really, really happy to be done with all of that. I mean, I stopped everything except boozing when I started my family. But even this last year, you know — things I wasn’t dealing with. I was boozing too much. It’s just become a problem. And I’m really happy it’s been half a year now, which is bittersweet, but I’ve got my feelings in my fingertips again.”

Though he admits that joy is “an elusive thing” these days, saying, “It’s been a more painful week than normal — just certain things have come up — but I see joy out the window, and I can see the silhouette of palms and an expression on one of my kids’ faces, a parting smile… You know, it’s everywhere, it’s got to be found.”

We hope the entire family can find joy together soon, in whatever way is best for them all.

What do you think about Brad Pitt’s interview? Let us know @BritandCo!