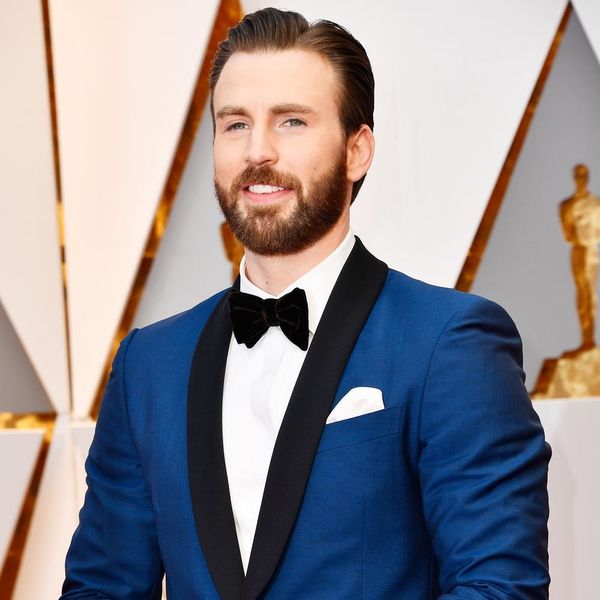 Over the weekend, a video of a boy from Tennessee went viral. In the video, Keaton Jones is seen crying about the bullying he expected to face at school that day. By Monday, dozens of celebrities sent messages of support to Jones, including Chris Evans, who invited the boy and his mom to the Avengers: Infinity War premiere in LA next year.  While many people’s hearts were warmed, some internet sleuths did some digging on the family and ended up turning this wholesome tale into what might be the most dramatic viral story of 2017.

After a stranger had raised over $55,000 for young Keaton in a GoFundMe, Jones mom, Kimberly Jones was exposed as a possible racist after a number of pics of the single mom showed up online, including one where she’s holding a Confederate flag. Though the elder Jones has since locked down her account, screencaps of the most offensive images have been making their rounds on social media. These are not a good look for a woman aiming to show the horrible side effects of bullying on a child.

Keaton Jones MOM is a next level racist who's posted in many offensive and non remorseful comments towards black people, so how is she preaching about bullying when she herself is a bully 🤔🤔🤔 lmao people are funny pic.twitter.com/bTnF7BFDGr

In one of her now-deleted posts, Jones wrote, “Dear butt hurt Americans, If you aren’t bleeding, no bones are sticking out & you can breathe, STOP crying. For the love, some folks clearly never picked a switch. And before y’all start talking to me about metaphorical, emotional, financial or historical blood & brokeness, Don’t. Join a group.” If you don’t know what “pick a switch” means, Jones is referring to an old southern method of beating slaves, where the slave would have to pick their own piece of wood or reed to be hit with. This method of abuse was also used on children.

But what happened with Jones’ son? There is some evidence that the boy may have used the N-word toward some Black students at his school, which lead to retaliation against him, but any evidence of that is sparse and based on another now-deleted Facebook post. After the video went viral, the school the younger Jones attends said they would do further anti-bullying training at the school, but the principal at Horace Manyard Middle School, Greg Clay told Knox News that the situation isn’t quite as Jones describes.

The GoFundMe page set up for the child was suspended by the end of the day yesterday, as the person who set it up, Joseph Lam, was worried about what exactly the family was hoping to achieve in light of such damning posts by the mom.

“THIS IS NOT ABOUT THE MOM!! However passing judgment on her before you know her is a form of bullying,” Lam wrote. “Condemnation before evaluation is the ultimate form of ignorance. I can’t even say for sure that any of wha’ts being said is true. I don’t know the family personally and never claimed to have known them.”

A number of false social media accounts also popped up over the weekend in response to the situation, with one fake Instagram user trying to con MMA fighter Joe Schilling out of some money while saying, “us whites have to stick together.” The Jones family confirmed that this account did not belong to Kimberly Jones and was in no way representing the family.

Keaton didn’t get to choose the family that raised & shaped him, you smug ghoul. How ‘bout showing him that people of all races & creeds can come together? Change things, maybe? Show him a better world? https://t.co/BZqBEboabL

Since the photos of Kimberly Jones surfaced online, many celebrities insisted that vilifying the child for his mother’s bad behavior was unfair, though Evans has yet to comment on his offer of bringing the family to The Avengers premiere.

Have you been following this bullying scandal? Tell us @BritandCo!