These Texts from Celebrities’ Moms Will Make Your Day 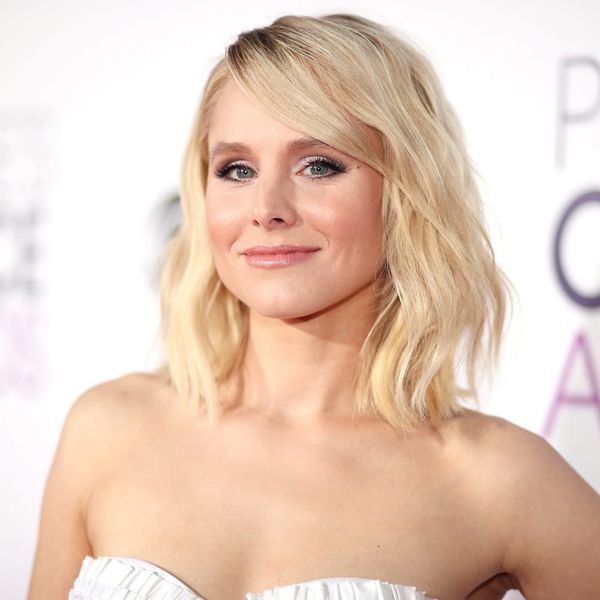 If you’ve ever gotten a wacky text from your mom, you’re not alone. Kristen Bell, Anna Faris, and several other stars appeared on Thursday’s episode of Jimmy Kimmel Live to share some of the weirdest messages their mothers have sent them, and the video is both hilarious and endearing.

Faris went first, reading what initially seemed like a lovely, complimentary message from her mother: “My dear Ani… I just want you to know how proud your father and I are of you. As you know know [sic], we truly believe you are the greatest actress of your generation.”

That’s when things started to take a turn. “We do someday hope that you transition into dramatic work,” the text continued. “I also woke up because I am worried you are not wearing enough sunscreen and taking the B-12 I got you from a Costco.” (That’s some top-level mom-ing.)

Next, Ike Barinholtz shared a funny autocorrect from his mom, and Jack McBrayer shared a text that his mom sent in response to the Christmas ornament he gave her last year. “Thank you, Jack,” she wrote. “Hope you live long enough to see it in person.”

Kristen Bell’s mom, for one, is all about using her daughter’s celebrity connections to her advantage. “I know that you know Jimmy Kimmel, and he’s doing the Oscars,” she texted Bell. “So tell him to give you all of the winners, so you can give me the winners, and I can win at my Oscar party.” Nice try, mom!

Later in the video, Big Little Lies actor Adam Scott shared a message from his mother about an object of her desire. And Tony Hale’s mom told him, “Hey son, our new friends are LOVING Arrested Development. We still don’t get it.”

Our favorite text, though, is the one from Last Man on Earth star Will Forte’s mom, who just sent him a string of emoji, including a sun, a dog, a fish, a crab, a boar, another crab, a cat, a bunch of ducks, a bee, and then more ducks.

What’s the funniest text you’ve ever received from a family member? Let us know @BritandCo!