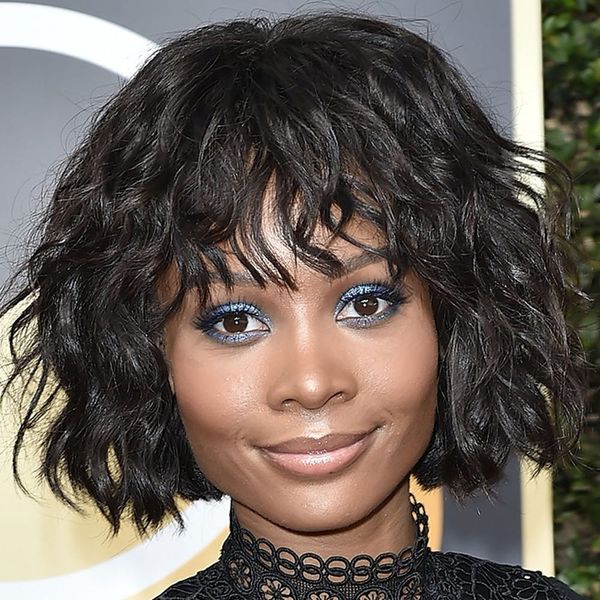 As we head into spring, consider starting off the season with a fresh cut. Whether you go for a Katy Perry-inspired pixie or a beachy bob like Zuri Hall, a new hairstyle can make all the difference. If you’re ready to say goodbye to your worn-out winter locks and get a refreshed ‘do for spring, scroll on for our favorite celebrity looks to copy at your next visit to the salon.

2. Straight and Sleek: A middle part, glossy strands, and a straight-across snip that hits just above the shoulders is so classic, as evidenced by Kendall Jenner. (Photo via Jean-Baptiste Lacroix/Getty)

3. Punk-Bob: Jaimie Alexander’s versatile short bob was poofed up and pulled back into a style that had the feel of a pixie cut. (Photo via Gilbert Carrasquillo/Getty)

6. Volumized Pixie: Katy Perry’s pixie cut features buzzed sides and a lengthier top, which lends itself well to a slew of styles, like this bouncy look with a swoop. (Photo via Randy Holmes/Getty)

8. Short and Sleek: A deep side part, shiny strands, and a sharp angle make this stunning cut oh-so-flattering on Jada Pinkett Smith. (Photo via Nicholas Hunt/Getty)

10. Buzzed and Bold: Don’t underestimate the power of a buzz cut — just ask Danai Gurira. She even has a design shaved in on one side to add even more style to this ‘do. (Photo via Phillip Faraone/Getty)