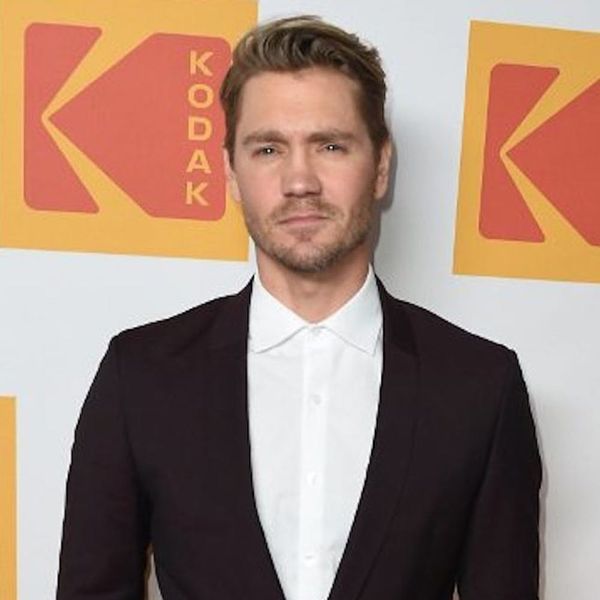 Mere weeks after fans of 2004’s A Cinderella Story were treated to a vision of Hilary Duff looking just like her princess-come-to-life character of Sam Montgomery on the streets of NYC, her co-star, Chad Michael Murray, made an appearance at a prom for a children’s hospital purposefully (and adorably) dressed up like the princely dude she fell for so many years ago. Talk about a fairy-tale-like coincidence!

The first-time dad was on hand at the Children’s Hospital of Orange County Saturday night, where he charmed patients with a modern-day reprisal of Austin Ames for their Alice in Wonderland-themed prom.

The star apparently borrowed the actual outfit he wore in the film, posting a short video on Instagram with the caption, “Thanku @warnerbrosentertainment for letting me take the wardrobe out for a night. Big win- IT STILL FITS! #cinderellastory #AustinAmesLives #PrincetonGirl #Nomad #prom.”

Had the amazing pleasure of attending the #CHOC Prom last night. This is one of 4 or 5 rooms they decorated. It was incredible. I Brought Austin Ames out of retirement, I mean Hey it's Prom! Met the best kids & got to dance with my Wife at her 1st Prom. Thanku @warnerbrosentertainment for letting me take the wardrobe out for a night. Big win- IT STILL FITS! #cinderellastory #AustinAmesLives #PrincetonGirl #Nomad #prom

In the video, we see Murray enter the decked-out celebration-ready space, with the actor giving a nod to the stellar decorations and proclaiming the affair “the greatest prom [he’s] ever seen.”

I waited for a prince and he took me to my 1st prom. 👑@chadmurray15 #CHOC #prom #austinames

Taking the cuteness up another notch was the fact that Murray’s date was his own wife, Sarah Roemer. The former One Tree Hill star shared the sweet news that he “got to dance with [his] Wife at her 1st [sic] Prom.” That’s right, this was Roemer’s very first prom!

It’s pretty darn special that she was able to attend with Prince Charming himself. We’re sure she was just as thrilled as all of the kids who danced the night away alongside the actor!

Are you totally charmed by Chad Michael Murray’s gesture? Let us know @BritandCo!