Chrissy Teigen Just Left a Waitress the Most Generous Tip EVER 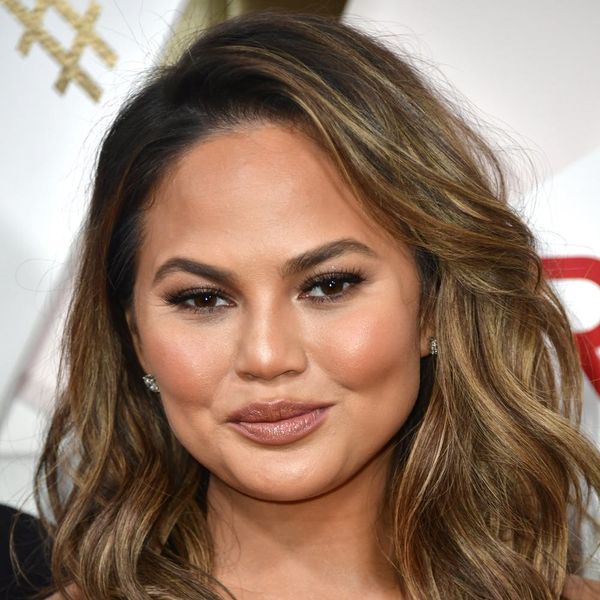 Amy Schumer’s not the only one that knows how to make a waitress’ day! Chrissy Teigen just reportedly shelled out some big bucks to tip her server at Outback Steakhouse with a tip that had the waitress overjoyed.

According to the lucky lady in question, 21-year-old Mikayla Scott, the Lip Sync Battle host left a 516 percent gratuity on her $193.81 bill, giving Scott a whopping $1,000 for waiting on her, baby Luna, and four of the mom’s friends.

“She walked in with all her glam,” the employee told local news outlet WHIO. “I was so nervous I was going to do something wrong.”

Apparently, that wasn’t the case, with Teigen, 31, enjoying a glass of Pinot Grigio, steakhouse quesadillas, and of course, the restaurant chain’s famous Bloomin’ Onion and telling Scott, “You have to take this away from me. I’m going to eat it all.” (Atta’ girl, Chrissy!)

Bloomin' Monday on the #firstdayofspring gives us those warm weather vibes.

Needless to say, Scott, who has been experiencing car troubles, was thrilled with the generous tip. “I was like, ‘Oh my God, praise the Lord!” she said.

She shared some of the funds with her co-workers, telling the station that she and her husband Jordan (a cook at the restaurant), would use the rest of the money to fix their car.

“It was an awesome experience,” Scott said. “We’ll say!”

What do you think of Chrissy’s tipping skills? Share with us over @BritandCo.

Nicole Briese
Nicole is the weekend editor for Brit + Co who loves bringing you all the latest buzz. When she's not busy typing away into the wee hours, you can usually find her canoodling with her fur babies, rooting around in a bookstore, or rocking out at a concert of some sort (Guns N' Roses forever!). Check out all her latest musings and past work at nicolebjean.com.
Celebrities
Celebrity News
Celebrities
More From Celebrity News