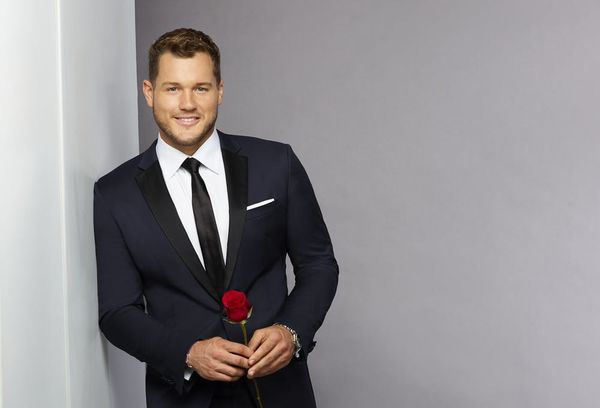 Colton Underwood is set to appear on ABC’s The Bachelor, and while most fans are no doubt looking forward to another season of drama, regardless of who’s handing out roses, others weren’t thrilled by Underwood’s casting — not that the new leading man is bothered by his critics.

“I haven’t paid attention to it too much,” Underwood told ET about the naysayers. “But I’m not perfect. … I’m just focused on finding my wife and being here and living in the moment.”

Underwood was chosen for season 23 following a stint on both Becca Kufrin’s season of The Bachelorette and season 5 of Bachelor In Paradise, where he rekindled a romance with Tia Booth that began before he appeared on The Bachelorette.

Fans of the long-running reality franchise weren’t especially happy with his appearances on either show, largely because of his indecision about his feelings. According to Underwood, however, both ladies have been incredibly supportive of his stint on The Bachelor.

“I’ve spoken to both [Kufrin and Booth] since being announced, and they’re both super excited,” he said. “They were very encouraging, and I wouldn’t expect anything less because that’s the type of people that they are.”

Ultimately, the former NFL player is looking forward to what’s in store for his future. “I’m super excited and I can’t wait to prove some people wrong,” he said. “And then also, you know, continue to grow into the person I am, [and] continue to grow with somebody.”

Season 23 of The Bachelor premieres on ABC Monday, January 7, at 8pm ET.