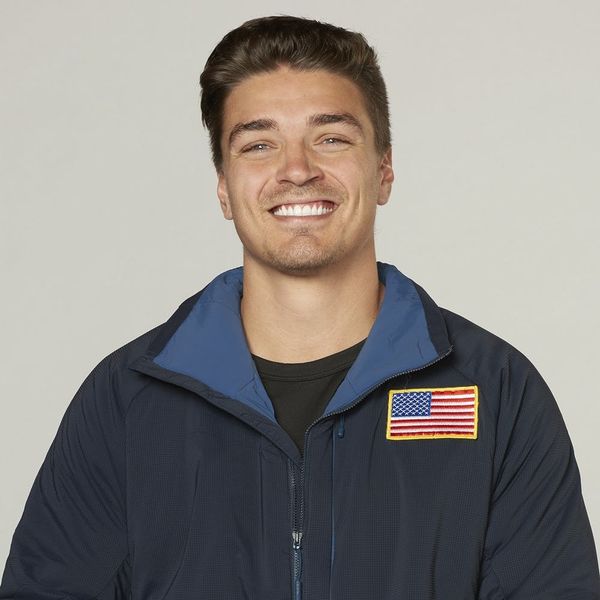 Dean Unglert has admitted that he “made a lot of bad decisions” when it came to his involvement with both Kristina Schulman and Danielle Lombard on season 4 of Bachelor in Paradise — which is why he’s hoping to redeem himself during his upcoming appearance on The Bachelor Winter Games.

With the spinoff’s premiere tomorrow, February 13, the 26-year-old knows he has some work to do when it comes to repairing his reputation. After charming viewers on Rachel Lindsay’s season of The Bachelorette, his popularity took a massive dive when he got caught up in a love triangle on BiP.

“Going into Winter Games, I feel like I had this stigma where people were like, ‘Oh, Dean? F*ck that guy,'” he told InStyle. “So for me, it was a matter of just showing that I’ve learned from the mistakes that I’ve made in my dating history and just kind of continuing to learn.”

3 Americans and 1 Canadian ski into a bar.... tune into #bachelorwintergames to see what happens next

While Winter Games will challenge the contestants by putting their athletic skills to the test, romance will obviously be a big part of the show. And Unglert is trying to make better choices this time around. “I didn’t learn a lot on The Bachelorette — it was Bachelor in Paradise where I learned,” he admitted to InStyle.

He continued, “Over the past six months or so, I’ve learned that communication is much more important than I ever thought it was — so Winter Games will hopefully be a reflection of that.”

We’ll just have to tune in to see if Unglert really can hold himself to that.

Do you think Dean Unglert can redeem himself on The Bachelor Winter Games? Let us know @BritandCo!