“Difficult People” Has Been Canceled by Hulu 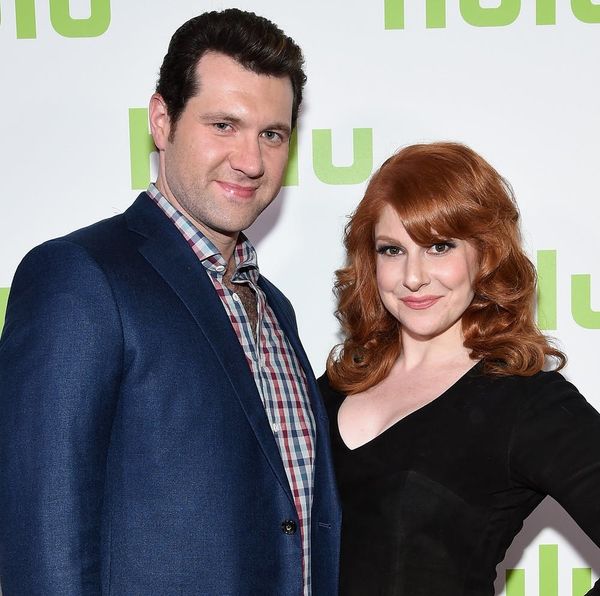 Finding out that one of your favorite shows has been canceled is always a bummer. Unfortunately for fans of Difficult People, the series has just been given the axe by Hulu after three seasons.

Variety confirmed that the comedy, which starred Billy Eichner and Julie Klausner as two 30-something aspiring comics trying to make their way in New York City (i.e. fictional versions of themselves), will not return for a fourth season. That means we’ve seen the last of the characters brought to life by Eichner and Klausner, as well as costars Andrea Martin, James Urbaniak, Gabourey Sidibe, and Cole Escola.

Created by Klausner herself, who also acted as an executive producer, the show brought on Amy Poehler and Brooke Posch of Paper Kite Productions, Dave Becky of 3 Arts Entertainment, and Tony Hernandez of Jax Media as fellow executive producers. With the stellar line-up of talent both behind and in front of the cameras, the series definitely had what it takes to be a hit.

Alas, all good things must come to an end. Eichner tweeted about the cancellation on Tuesday, writing, “Yes it’s true. DIFFICULT PEOPLE has come to an end. Thanks to many people but above all my friend, @julieklausner. A singular comedic voice & the funniest person I know. I cannot WAIT to see what Julie creates next. Thanks to all of you Difficult People out there who watched.”

A day later, he joked, “It feels very appropriate to the show that Difficult People would finally start trending right after it was cancelled.”

Of course, that’s often the case with canceled shows — and sometimes it helps to revive them. Fans of series including Arrested Development, Kim Possible, and Jericho have proved that a show can be brought back to life after getting the axe if there’s enough support.

Are you disappointed that Difficult People has been canceled? Let us know @BritandCo!