How ABC’s Dirty Dancing Will Go Farther Than the Original 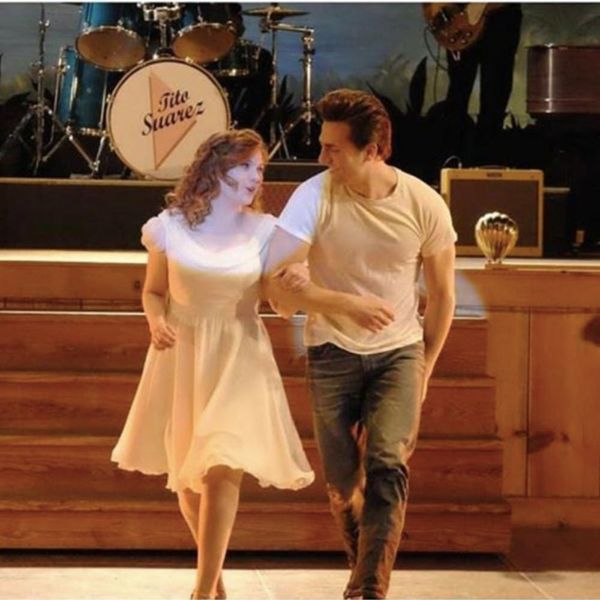 When ABC announced the remake of Dirty Dancing, we were totally excited. The movie’s empowering undertones are just what we need right now, and from watching the trailer, it’s clear the costumes are extremely cute. But despite the excitement, there’s always the worry that a remake won’t do its original justice. Now that we’re only a day away from the Dirty Dancing premiere, news that the three-hour remake is going to stretch past what was included in the original is a total curveball.

Can you believe it's tomorrow?! #DirtyDancing

Abigail Breslin, who’ll be playing Baby in ABC’s version, told E! News that the remake would mostly be true to the original. But Colt Prattes, who plays Johnny, says that the new version will be “adding something” new to the storyline. While the stars played coy on what exactly viewers might expect, we now know that the three-hour special will show Baby and Johnny outside of the Catskills, and after their so-memorable summer.

Even though this news changes just about everything, the cast is clearly equally in love with the original as we are. “I’ve always been a huge fan of the original Dirty Dancing,” says star Abigail Breslin. “My mom, it’s her favorite movie of all-time.”

Knowing that the cast admires the movie is definitely a good sign. Now, all we have to do is wait and see what goes down!

What do you think of ABC’s choice to add to the original story? Let us know @BritandCo!

Rachel Davies
Rachel Davies is a writer, curator, and editor. Apart from writing, Rachel loves to read, take Greyhound buses, and drag her friends to museums every weekend. You can find Rachel over on Twitter @rachelcomplains.
Nostalgia
TV
Nostalgia
More From TV