14 Books to Read With Families Crazier Than Yours 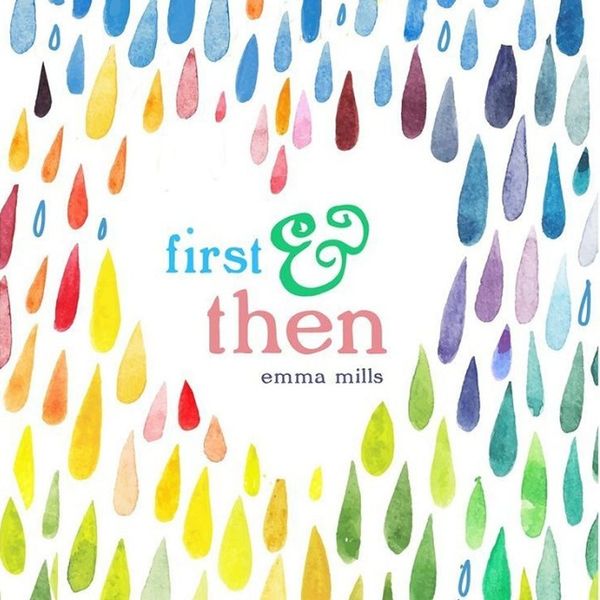 The holidays are supposed to be about an abundance of sweet and savory treats, quality time with family and happiness. But they can be rough for those of us with less-than-conventional families. Whatever your situation might be, take comfort in knowing that there are families out there much crazier than yours or that you’re not alone. Here are 14 book about families that are crazier than yours, just in time for Thanksgiving.

1. This Is Where I Leave You by Jonathan Tropper ($10): Judd Foxman’s family have not all been in the same room for years. But after his father dies, his family decides to respect his last wish: to have the family spend seven days together in the same house. DRAMA BOMB!

2. Things Unsaid by Diana Y. Paul ($14): Three generations fight over money and familial obligations. Siblings Jules, Joanne and Andrew grew up in the same household but have very different views of their upbringing. As adults with children of their own, they struggle to figure out how to help their parents and raise their children.

3. Beloved by Toni Morrison ($10): This one’s a little paranormal. After Sethe and her daughter escape from slavery, their Cincinnati home is haunted by the ghost of Sethe’s oldest daughter. A woman appears calling herself Beloved, the only word written on the tombstone of her two-year-old daughter.

4. Anna Karenina by Leo Tolstoy ($8): Anna Karenina is an unhappy married woman who becomes increasingly more isolated from her vibrant friends and family. She has a tragic affair and struggles to find a way to live a fulfilling life.

5. On Beauty by Zadie Smith ($14): The Belsey family and the Kipps family are very different, but often find their lives intertwined. The Belseys are a mixed-race family that describes itself as liberal and atheist. There’s a lot of upset after their son Jerome becomes a born-again Christian and starts working for the very conservative Kipps family.

6. First & Then by Emma Mills ($10): This debut novel by Emma Mills is being called Pride and Prejudice meets Friday Night Lights. Devon enjoys watching football games from the bleachers, secretly crushing on her best friend and pretending like life after high school doesn’t exist. Everything changes when her cousin Foster comes to town.

7. Hush by Jacqueline Woodson ($8): After Toswiah Green’s policeman father testifies against a fellow officer, her family has to move and change their identities. Her father spends his days sitting by the window, her mother throws herself into their new church and her sister is planning a way to leave.

8. I Capture the Castle by Dodie Smith ($10): Seventeen-year-old Cassandra and her family live in a large castle. Her father is an author suffering from severe writer’s block. His second wife, Topaz, is an artist’s model and enjoys communing with nature. The family has had to resort to selling their furniture to buy food.

9. Fifth Chinese Daughter by Jade Snow Wong ($17): This is the memoir of the author’s first twenty-four years. Wong grew up in a unique family in San Francisco’s Chinatown. She struggles with the narrow confines of her strict household and her identity as an Asian American.

10. Burned by Ellen Hopkins ($11): Seventeen-year-old Pattyn is the oldest of seven sisters in an extremely religious Mormon and abusive household. After her alcoholic father catches her in a compromising situation with a boy, she is pulled out of school and sent to rural Nevada to live with an aunt she has never met.

11. The Goldfinch by Donna Tartt ($11): At the age of thirteen, Theo Decker survives an accident that kills his mother. After his father abandons him, he is taken in by his friend’s wealthy family. He is out of place in his new home on Park Avenue and with his schoolmates who don’t understand him.

12. Fun Home by Alison Bechdel ($9): This graphic memoir explores the difficult relationship between Alison and her father. When Alison comes out as a lesbian in college, she discovers that her father is also gay. He dies a few weeks later and leaves behind a labyrinth of mysteries for her to work through.

13. Franny and Zooey by J. D. Salinger ($8): The kids of the Glass family were all child prodigies (that inspired Wes Anderson’s The Royal Tenenbaums). The youngest, Franny, experiences an existential crisis while at college and decides to come home. Her brother Zooey offers her his brotherly love/advice.

14. Mansfield Park by Jane Austen ($9): To escape the poverty of her parents’ home, Fanny Price is sent to live with her rich cousins at Mansfield Park. Her cousins make it abundantly clear that they dislike her and her social rank, and her cousin Edmund is her only ally.

What are some of your favorite stories about dysfunctional families? Let us know in the comments below!

Diana Le
Diana enjoys living in her spinster girl apartment with her cat Slugbug. She loves singing third wave emo songs at karaoke, going out to brunch, hazelnut soy lattes, and the color orange. She likes wearing backpacks because it makes her feel like Mac from "Foster's Home for Imaginary Friends."
Books
Pop Culture
Books Family
More From Pop Culture