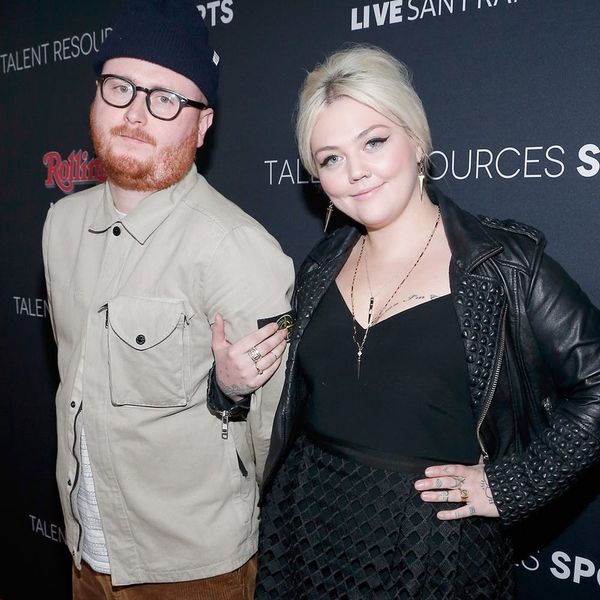 Just a few days ago, Elle King gave some insight into her split with now ex-husband Andrew “Fergie” Ferguson. After a whirlwind engagement in 2016 and her runaway bride moment in April, we learned that the “Exes and Ohs” singer actually married Ferguson back on Valentine’s Day 2016, a few weeks after they met. While it was clear from King’s earlier explanation regarding her split that she was devastated, new reports have turned the story into something far scarier.

The Los Angeles County District Attorney’s office released a report yesterday stating that on April 23rd, one week after their cancelled wedding ceremony, Ferguson was arrested on domestic assault charges. In the report, King says that Ferguson choked her until she became dizzy, but that she did not lose consciousness.

For his part, Ferguson says that King was under the influence and he was trying to stop her from harming herself. However, this does not explain OR excuse choking her. This situation is both scary and sad all at the same time. The report goes on to say that King did not want to press charges, and neither have commented further.

Now, the situation is hopefully coming to an end, as the pair seems to be splitting for good. It’s important to note here that in times of domestic assault it’s important to get help if you feel safe doing so. The National Domestic Violence Hotline is available for anyone looking for help nationwide.