Ellen Pompeo Announces Her Baby’s Name With a Heartwarming Pic 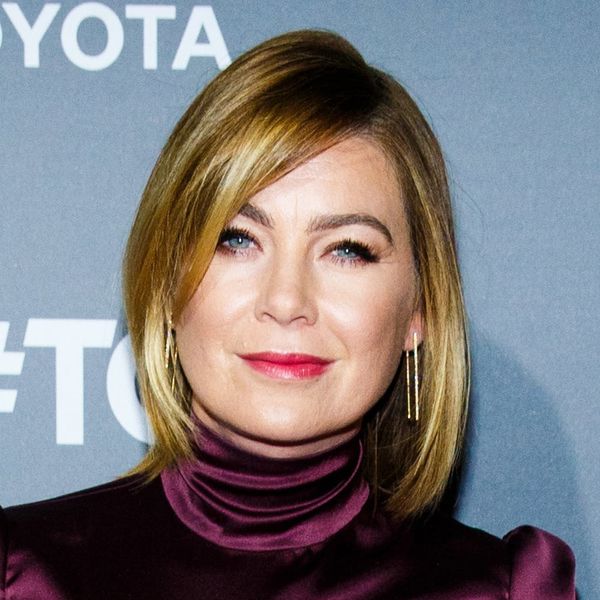 Ellen Pompeo may have just found herself drawn into a Twitter war over her choice of emoji, but she’s apparently left that behind, instead focusing on her super sweet sitch at home. The 47-year-old Grey’s Anatomy star is now a mama-of-three, as she’s welcomed a baby boy into the world and shared the news with fans (as well as the little one’s name) with an incredibly heartwarming pic.

Ellen is already the mother to two daughters, seven-year-old Stella and two-year-old Sienna, with hubby Chris Ivery, who she married back in 2007. They had their second daughter via a surrogate, and the parents decided on the same route again. We’re obviously getting the news a few months after the fact, but that shouldn’t be a surprise for this private family who is notorious for keeping things under wraps until they’re ready.

But now, the exciting announcement has been made, and it’s just so adorable.

Ellen popped a pic of their newest addition on Instagram and OMG, is the little one smiling while cuddled up with his daddy? So immensely sweet! Ellen added the caption, “❤️Eli Christopher❤️ Chris Ivery just fell a notch.. I’ve got a new guy.” We can’t blame you for totally feeling that way, Ellen. And welcome to the world, Eli!

Do you spread your good news right away or prefer to wait until the perfect moment? Tweet us @BritandCo!