Emma Roberts Is Turning the ‘Betches’ Into an Animated TV Series and Yes, Please 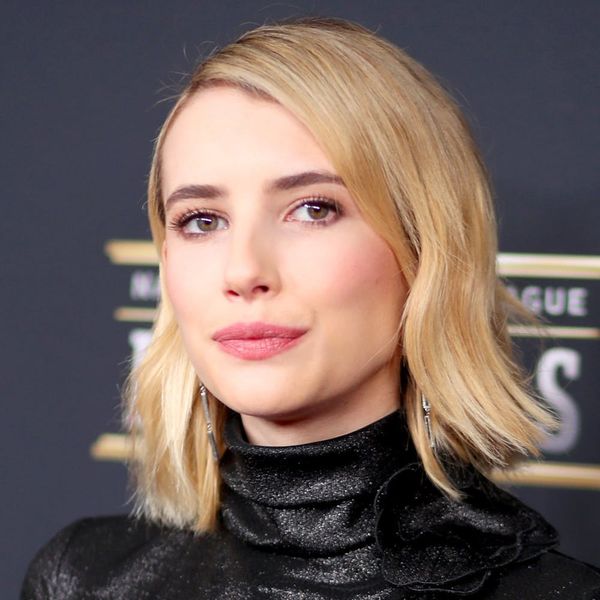 Emma Roberts has a real penchant for sassy leading roles: You might recall her stints as Madison Montgomery on American Horror Story: Coven or Chanel Oberlin on Scream Queens. Now, she’s taking things next level by bringing the sassiest group of them all — the Betches — to the small screen with an animated TV series.

As The Hollywood Reporter has learned, the 27-year-old has signed on to executive produce a show based on the long-running viral website and Instagram feed for Comedy Central. And that’s not all — She’ll also be voicing one of the characters!

In case you’re not familiar, in addition to its hugely popular media reach (@betches has six million (!!) devoted followers), the group’s  millennial empire also includes an online store and several successful books, including I Had a Nice Time and Other Lies… and Nice Is Just a Place in France: How to Win at Basically Everything.

The site’s founders, Jordana Abraham, Aleen Kuperman, and Samantha Fishbein, have given the project their betchy seal of approval and will also be executive producers, so you can expect plenty of the trio’s signature humor. What’s more, THR is reporting that a script commitment is already in place, although Comedy Central declined to elaborate on details or when we might get our first episode.

We do know that newcomer Rachel Koller has been tasked with telling the story of three millennial NYC women in their 20s who live their life unapologetically and call it as they see it, voicing the thoughts others have, but are too afraid to say. Hmmm — sounds an awful lot like the real lives of Abraham, Kuperman, and Fishbein, no?

We can’t wait to tune in for all the dramz!

Will you be watching the Betches in cartoon form? Share with us over @BritandCo.