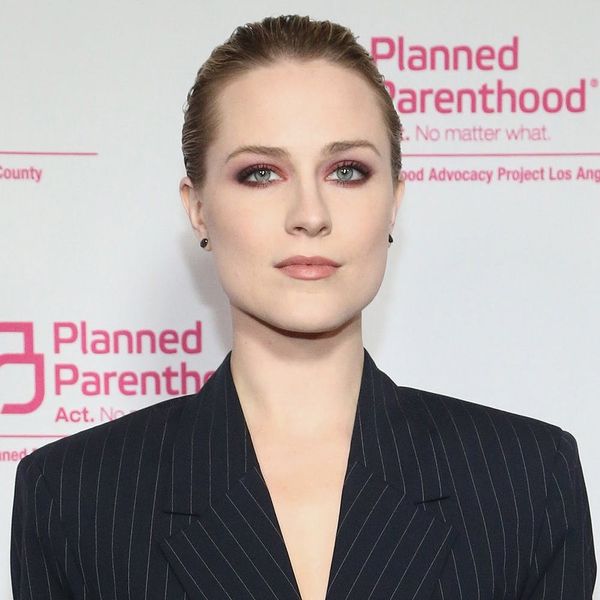 The Survivors’ Bill of Rights Act is a law that was created to protect victims of assault. The law’s aim is to ensure that no one can be denied or charged for a forensic medical examination after an assault. It also states that once a kit is collected, the medical results must be kept for 20 years “or the maximum applicable statute of limitations, whichever is shorter.”

The Survivors’ Bill of Rights Act is a federal law today, but a group of women, including actress and singer Evan Rachel Wood, would like to see each state adopt identical laws in order to better manage how victims are treated after their assault.

“I’m here today to use my position as an artist, survivor, mother, and advocate to bring a human voice to the population of 25 million survivors in the US who are currently experiencing inequality under the law and who desperately need basic civil rights,” Wood said in her opening statement to the House Judiciary Subcommittee on Crime, Terrorism, Homeland Security and Investigations on Tuesday.

Wood — along with Amanda Nguyen and Lauren Libby from the nonprofit Rise, which advocates for sexual assault survivors’ rights, and Rebecca O’Connor, the Vice President of the Rape Abuse Incest National Network (RAINN) — spoke to congress about how important it is to see these laws enacted across all levels of government, especially because most assault cases are tried at a state and not federal level, and therefore, the SBRA doesn’t exactly come into play during assault trials.

In 2017, Rise helped pass similar legislation in California, Idaho, Maryland, Massachusetts, Oregon, Utah, Vermont, Virginia, and Washington. New York State Attorney Eric Schneiderman is working on doing the same thing for his state, too. But it seems like these basic victim’s rights continue to be an uphill battle for some.

“I want Congress to understand that sexual assault and rape have lasting effects on your health and well being,” Wood said in an email to CNN. “It’s the trauma that continues after the act itself that is overwhelming. Survivors shouldn’t also be forced to jump through hurdles to hold their perpetrators accountable.”