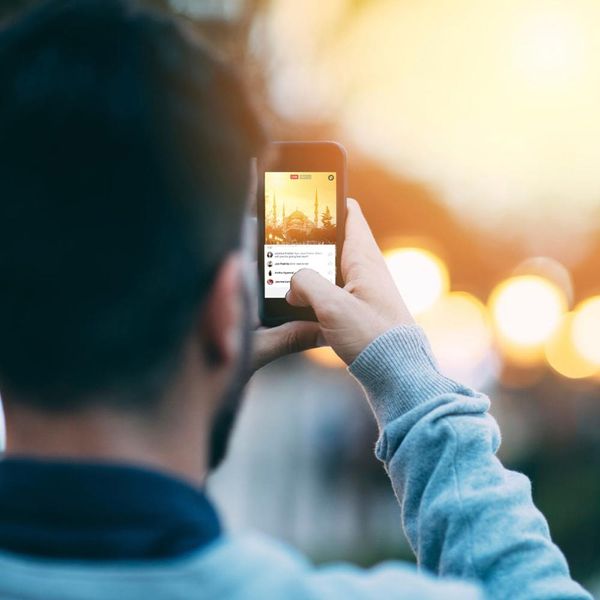 Here’s another reason we regret never becoming internet stars: Facebook is now paying them six figures to broadcast via Facebook Live. The social network signed contracts with 140 influencers — including media companies like Buzzfeed and huge stars like George Takei (he posts the best memes!) — to create videos for Facebook Live. However, a large portion of those influencers are Internet sensations, just normal people who have amassed large followings on Vine or YouTube. And Facebook is taking this seriously. They are paying out $2.2 million to bump up the videos on the new feature.

The line-up of deals reads sort of like programming for a network. There are sports personalities, respected journalists and funny comedians all delivering different sorts of “shows.” However, the deals aren’t meant to poach talent for Facebook Live, an executive from the company said, but rather “encourage experimentation” with the new medium.

Not very many people understand Facebook Live yet. This push to get celebs on reflects a wish for “normal” Facebook users to produce their own live content. Although Facebook has not yet figured out how they’re going to monetize the future, according to employees within the company, Mark Zuckerberg is encouraging everyone to drop what they’re doing and focus on Facebook Live. So keep your eyes peeled. With this sort of dedication to programming, we might all be tuning into Facebook Live just like we tune into our favorite shows now.

Would you tune into a Facebook Live show? Let us know @BritandCo!

Cailey Rizzo
Cailey is a junkie for all things pop culture. She studied journalism and English literature at SUNY Purchase, then continued studying French cinema and literature at Paris IV Sorbonne. She currently lives in New York where she can often be found singing '70s music at karaoke bars.
Facebook
Tech
Facebook Tech News
More From Tech