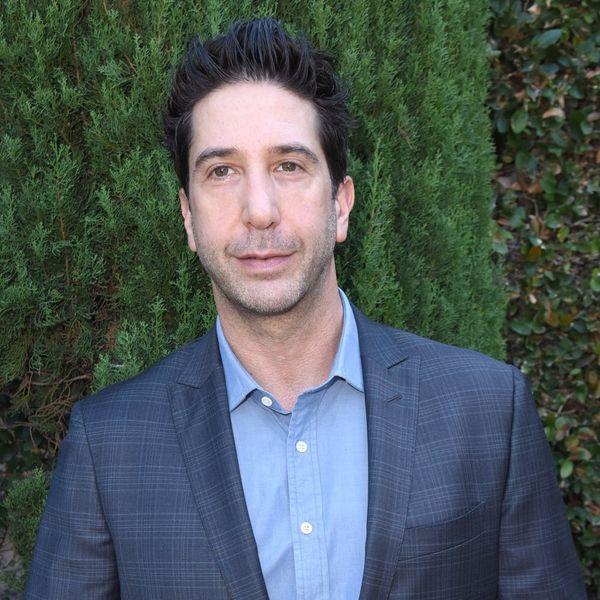 In the wake of the Harvey Weinstein allegations, stories of sexual harassment and assault have continued to emerge from the entertainment industry and beyond. Recently, though, a female film critic shared an experience from the other end of the scale, about Friends alum David Schwimmer, who apparently offered to have a chaperone present when their interview moved to his hotel room for logistical reasons.

“I haven’t thought of that since it happened but the Weinstein stories made me not just remember it, but remember it in an entirely different context as an indicator of the prevalence of predatory behavior and as an indicator of Schwimmer’s integrity and sensitivity,” Nell Minow said during a recent interview with James Warren of Poynter.org.

Minow, who reviews films as The Movie Mom and contributes to RogerEbert.com, recalled meeting up with the actor in the restaurant at the Phoenix Hotel in Washington, DC, in 2011 to chat about a film he directed, Trust (a story about a young girl who is preyed upon by an online abuser). When things got a little too noisy in the restaurant, Schwimmer suggested moving their discussion to his hotel room so they could hear each other. But, as Minow told Poynter, he also quickly added that he could arrange to have a third person join them so she would feel comfortable.

“This wasn’t just about his being a good guy who would not have tried anything,” Minow said. “He understood what it is like to have to be constantly on the alert and he wanted to make sure I understood I was safe.”

With all the stories of people taking advantage of their positions and power in Hollywood, it’s nice to hear a story about folks in the industry actually looking out for each other.

Tell us what you think about Schwimmer’s chaperone offer on Twitter.

(Photo via Vivien Killilea/Getty Images for The Rape Foundation)