These Ads Now Have to Say Whether They’re Photoshopped 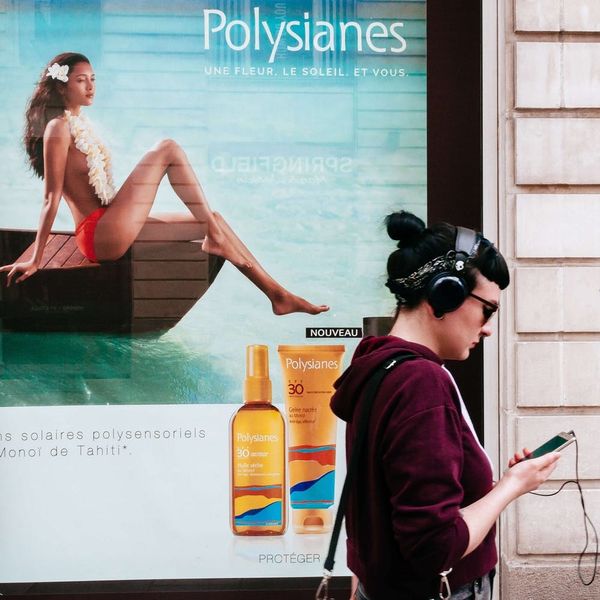 The body positivity movement continues, and France is leading the charge. Last year the country passed legislation to bar any models who were underweight from participating in shows, and now they’re introducing a new law that regulates how companies can use Photoshop in campaigns.

Starting October 8, French ads that have been digitally altered to make the models appear thinner will now display the words “Photographie retouchée,” which means “edited photograph.” The penalty for failing to include the disclaimer will be €37,500 ($44,102) or 30 percent of the cost of creating the ad, according to BBC.

The decision to differentiate doctored images from undoctored comes as France’s health ministry reported that 600,000 of its citizens are struggling with anorexia. Former health minister Marisol Touraine, who originally introduced the law, explained to the Telegraph that the law was created “to avoid promoting inaccessible ideals of beauty and to prevent anorexia among young people.”

What do you think of France’s new Photoshop law? Tell us @BritandCo!

Shea Lignitz
Shea can be found in the nearest bookstore or brewery, exploring the great outdoors, or blasting Led Zeppelin. She grew up in the cold and rain of Northern California's redwoods but is currently wandering around Texas.
Photoshop
Style News
Photoshop