These Techy Takes on Classic Book Covers Will Make You LOL 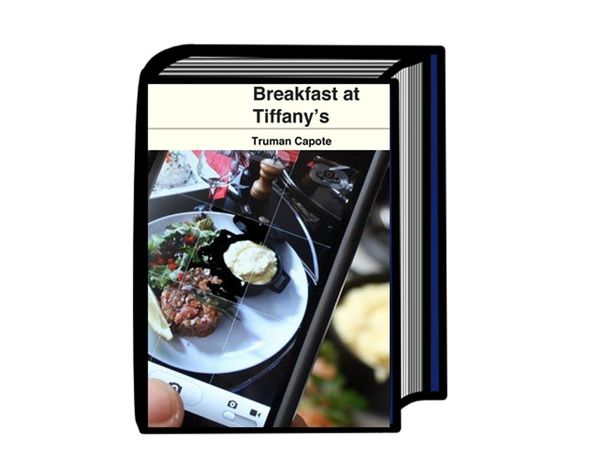 What would happen if the classic books we know and love had covers designed for our modern age? Would they be super meta and sleek or just plain silly? Artist Julien Britnic thinks they would be full-fledged tech obsessed, and he’s even mocked up a few examples for you to feast your eyes on in his design series called “Pop Goes The Penguin.”

From ToKill a Mockingbird to Great Expectations, Britnic is taking classic reads and giving them a modern, tech-generation spin. Cheeky and fun, the faux covers take what have become ubiquitous experiences of our time — Facebook, selfies, the spinning wheel of death — and attach them to the books that have proven to be mainstays.

Britnic says he’s trying “to criticize some modern aspects of a contemporary lifestyle by using a novel format.” His self-described “love-hate” relationship with pop culture led him to mix some of the most influential stories with the Internet-heavy lifestyle we lead today.

We just wish Dickens, Orwell and Kerouac were still around to get a load of their new book covers. We can only imagine the confusion that would set in… and how crazy Google Street View would be with Dean Moriarty behind the wheel.

What do you think of this weird pop culture hybrid? Tell us in the comments below!

Nora Landis-Shack
Nora is a writer, photographer, foodie and feminist. After living in New York City for 23 years, she recently moved San Francisco and can't wait to explore. When she's not pursuing her interests in health and technology, she loves hiking, yoga, playing piano and squealing over kittens as an ASPCA volunteer.
Books
Home News
Books
More From Home News