Gabrielle Union Opens Up About Fertility Struggles: “I Have Had 8 or 9 Miscarriages” 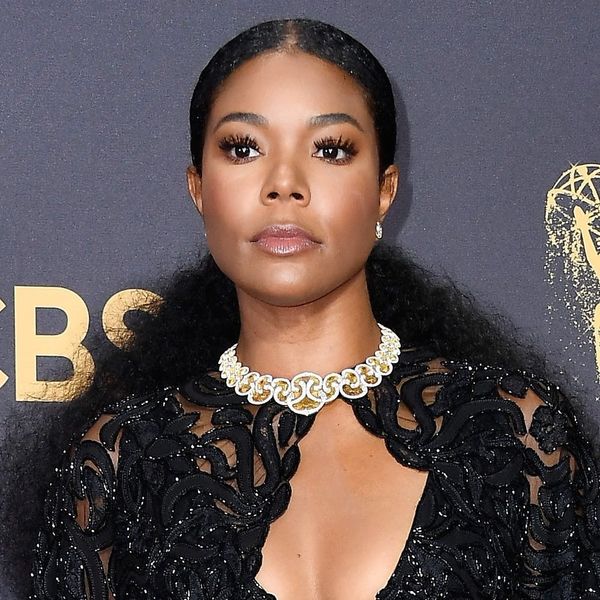 Gabrielle Union is as famous for her varied acting career as for her willingness to talk openly about her personal life. The Being Mary Jane star is especially candid in her new book, We’re Going to Need More Wine, in which she shares her ongoing struggles with infertility and reveals she’s had “eight or nine miscarriages.”

In an excerpt published by People, Union writes that she and her husband, NBA star Dwyane Wade, have been trying to have a baby for more than three years — something she never expected before marrying the basketball player.

“I never wanted kids,” she told the mag. “Then I became a stepmom, and there was no place I’d rather be than with them.” (Wade has three sons, Zaire, 15, and Zion, 10, from a previous marriage, and Xavier, 3, who was conceived with another woman while the athlete and Union were broken up. The spouses are also raising Wade’s nephew, 16-year-old Dahveon Morris.)

The actress has spoken before about going through IVF, and she writes in her book that her body “has been a prisoner of trying to get pregnant.” And if that wasn’t hard enough, she’s doing all of this in the public eye.

“For so many women, and not just women in the spotlight, people feel very entitled to know, ‘Do you want kids?’ A lot of people, especially people that have fertility issues, just say ‘no’ because that’s a lot easier than being honest about whatever is actually going on. People mean so well, but they have no idea the harm or frustration it can cause,” she told People.

Union hopes that by sharing her story, she can change how we talk about fertility and family planning. “Once a month I look like I’m in my second trimester because I’m bloated,” she said. “It leads to the questions and it leads to the rumors and anytime I go into a doctor’s office I feel like I’m a member of SEAL Team Six undercover because I don’t want people to speculate.”