2017 Was the Year Women Ruled Westeros on ‘Game of Thrones’ 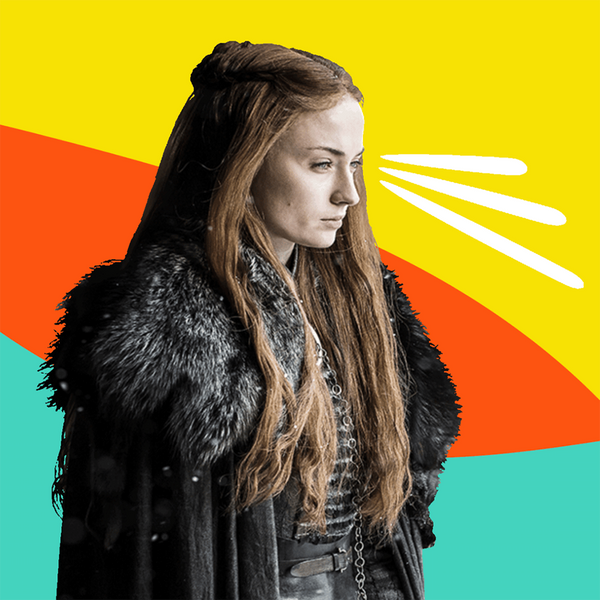 Who would have thought that the most recent season of Game of Thrones would so closely resemble real life? Before the floodgates opened on sexual misconduct in Hollywood, the women on GOT exacted their own revenge in Westeros. The end result: a woman on each of the thrones in the Seven Kingdoms. With the show’s about-face in how it portrays female characters, perhaps women in the real world will continue to gain inspiration from the houses vying for the Iron Throne.

Prior to season 7, the fantasy series’ treatment of women was often problematic. With Sansa’s assault a main (and terrifying) plot point in season 5, and Daenerys essentially being sold to Khal Drogo by her smarmy brother, even the show’s most powerful women haven’t always been given a fair shake. But all that changed in season 7.

The season opened with Arya Stark getting her revenge on Walder Frey, and ended with Sansa finally showing Littlefinger that although she may be a “slow learner,” she’ll always learn a greater lesson. The power that the Stark sisters gained over the course of the penultimate season of the show was a result of both their inner strength and the strength of their bond as women.

That’s not to say, of course, that it was all sunshine and rainbows in Westeros this year. Fire rained down on Queen Cersei’s armies, thanks to the newly returned Daenerys Targaryen. But even the way the two queens butted heads was unlike anything seen before on the show, humanizing and normalizing the idea of women in power.

Game of Thrones is not perfect, but neither is the real world. Getting a women’s perspective on the show is exciting and fresh, and for fans of both the books and the television series, not knowing how the game will play out is even more thrilling now that there are so many women in the fight.

What did you think of this season of Game of Thrones? Tell us @BritandCo.

Kat Armstrong
Kat has been a writer, social media maven and mom for longer than she's willing to admit. She's also spent time in front of and behind the camera, interviewing celebs, politicians and acting as a producer for fashion and artistic photography shoots. When she isn't writing for various orgs and publications, she's hanging with her kids, husband and French Bulldog, Peter, in Toronto, Canada.
Empowering Girls
Empowerment
Empowering Girls Game of Thrones TV Year in Women