Georgia Authorities Have Reportedly Launched an Investigation into Allegations of Abuse Against R. Kelly 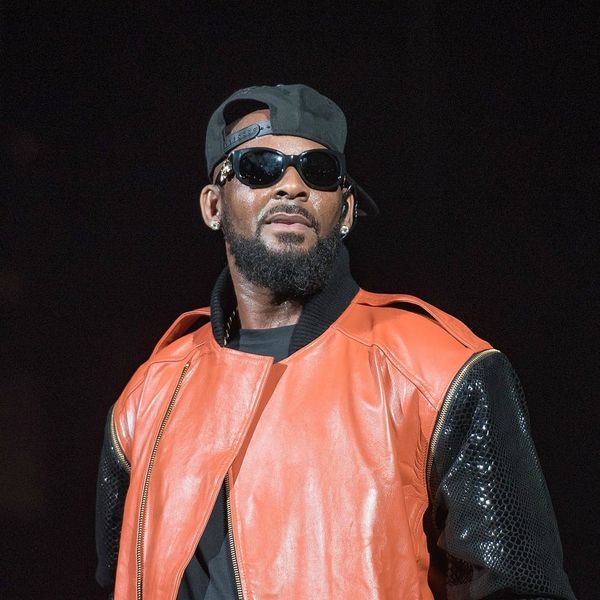 Thanks to the Lifetime docuseries Surviving R. Kelly, authorities in Georgia are reportedly looking into claims made against the controversial artist.

According to TMZ, “sources connected to the case” say that the Fulton County District Attorney’s Office has opened an investigation into accusations made against 52-year-old Kelly by women in the series. The series features accounts from several women who claim that Kelly was emotionally, sexually, and physically abusive, that he had sexual relationships with underage girls, and that he held women captive against their will. Kelly has yet to publicly speak about the accusations as presented in the documentary, but he has previously denied all allegations of abuse and sexual misconduct. Prior to the series premiere, Kelly’s lawyers reportedly threatened Lifetime with a lawsuit, claiming the documentary makes false accusations.

TMZ also reports that investigators have been in contact with one of the women who appeared in the documentary, Asante McGee. A mother of three, McGee has described, on several occasions, the life she lived with Kelly in his home in Georgia, where, she alleges, he abused her and several other women — some of whom were as young as 17.

TMZ also reports that Kelly’s team is in the process of setting up a website, Surviving Lies, to address the accusations against Kelly by women like McGee. A Facebook page coinciding with the website was taken down by Facebook for violating community standards.

Kat Armstrong
Kat has been a writer, social media maven and mom for longer than she's willing to admit. She's also spent time in front of and behind the camera, interviewing celebs, politicians and acting as a producer for fashion and artistic photography shoots. When she isn't writing for various orgs and publications, she's hanging with her kids, husband and French Bulldog, Peter, in Toronto, Canada.
Celebrity
Current Events
Celebrity Controversy TV