Morning Buzz! Gilmore Girls Fans Are Freaking Out Over What This One Simple Tweet Could Mean + More 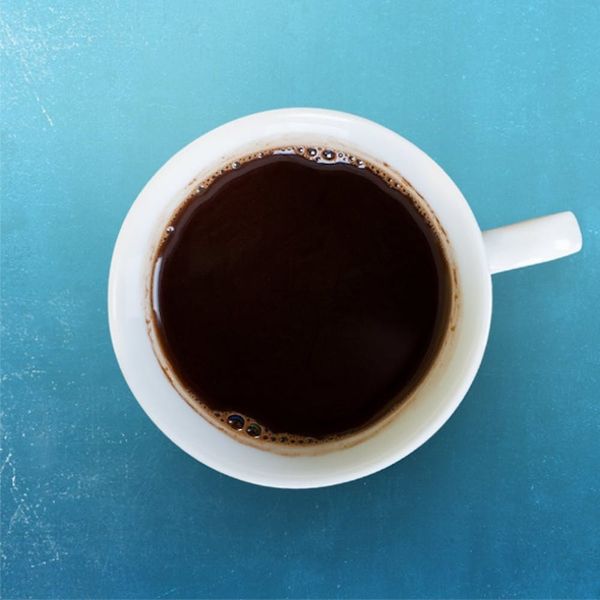 We’ve made it to the halfway mark through the week! Celebrate with some great Gilmore Girls news, some adorable Hiddleswift PDAs, and more!

1. ALERT: Gilmore Girls have gone live. That is, the show officially sent its first tweet yesterday (if you don’t count the RT of some Netflix promo for the new show a month ago…), and fans are Freaking. Way. Out. It’s warranted — the tweet, though seemingly innocuous, is known by fans to be alluding to the show’s super recognizable background music. If you go into the replies though, they’re rife with people assuming that it could also be hinting at a release date coming soon. A bit of a leap, sure, but who are we to argue?!

2. Taylor Swift and Tom Hiddleston had an epic night at Selena Gomez’s Nashville concert. One of Taylor’s OG BFFs, Abigail Anderson, was Snapchatting the night away, while fans also snuck pics and vids of the new couple in a VIP box nearby. In the above sneaky fan video, you can see Taylor dancing to her bestie Selena’s hit “Hands to Myself,” right before she leans in for a HiddleCuddle (SORRY!). Already taking the new BF out with the old BFFs?! This sounds serious.

3. Michelle Obama is on Snapchat now. Delete all your other follows! So far the First Lady has shared sneak peeks of an Ellen Show shoot, and spoiled that she’ll be on an upcoming ep of James Corden’s Carpool Karaoke. Find her at the username michelleobama and experience this happiness with us.

Fuck this.. I'm back bitches. And I'm coming back more honest than ever

4. Remember yesterday when Demi Lovato quit Twitter and Instagram? She’s ALREADY back. “I love my Lovatics too much to leave them over some lame ass haters. What was I thinking?!” she said, before vowing to be more honest than ever. We hope she makes good on that!

5. This little girl’s yearbook photo is total life #goals. When a teacher giggled at five-year-old Ceci’s odd-but-adorable yearbook photo smile, she was NOT happy, and this glare was the lasting result. We are looking at the future, folks. And it looks BRIGHT. (h/t Boston.com)

6. Quote of the day: “I am a flawed human being who makes mistakes and am filled with shame over this incident. I am truly very sorry.” Selma Blair issues a frank and heartfelt apology after she mixed prescription medication and alcohol resulting in an on-flight outburst and subsequent hospitalization.

Do you have a cringeworthy old yearbook photo? Share with us over @BritandCo!