Gina Torres Confirms Split from Laurence Fishburne: “A Different Ending Than Either One of Us Had Expected” 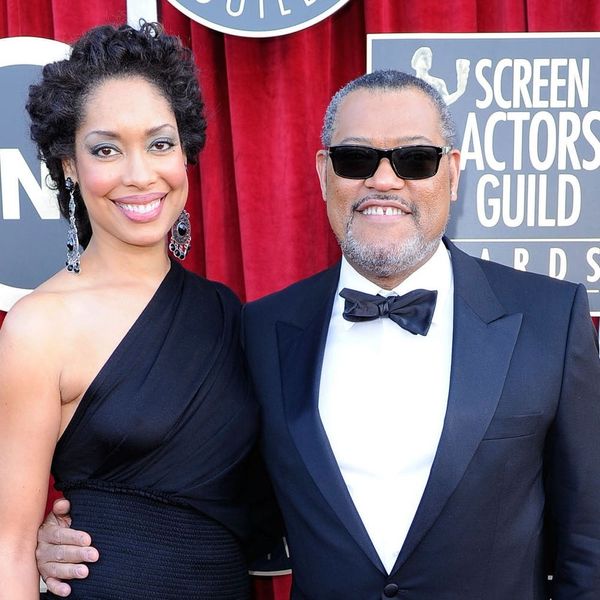 Gina Torres and Laurence Fishburne have called it quits after 15 years of marriage. Torres confirmed the split herself after pics of her kissing a mystery man surfaced online. Gossip sites were trying to figure out what had happened between the two, but the Suits star decided to set the record straight in a statement to People.

“With heavy hearts, Laurence and I quietly separated and began the dissolution of our marriage in the early fall of last year,” Torres, 48, said in her statement. “There are no bad guys here. Only a love story with a different ending than either one of us had expected.”

She continued: “Happily, however, our family remains intact and we will continue to raise our daughter together with love and joy and awe. As well as raise each other up with respect and love and the continued understanding that we’re in this together, if not side by side.”

Fishburne and Torres met on the set of The Matrix Reloaded in 2001, married in 2002, and have a daughter, Delilah, who was born in 2007. Fishburne also has two kids from a previous relationship.

In addition to appearing on screen together in The Matrix Reloaded, the couple played husband and wife on the short-lived fan fave Hannibal.

During Emerald City Comic Con in 2015, the actress talked about working with her spouse, saying, “Spending time with my husband is always awesome. As an actor, to get to play with Laurence Freaking Fishburne as an actor, who doesn’t want to do that? He is, and I’m not just saying, ’cause he’s not here, he is one of the best actors that we have.”

Kat Armstrong
Kat has been a writer, social media maven and mom for longer than she's willing to admit. She's also spent time in front of and behind the camera, interviewing celebs, politicians and acting as a producer for fashion and artistic photography shoots. When she isn't writing for various orgs and publications, she's hanging with her kids, husband and French Bulldog, Peter, in Toronto, Canada.
Celebrity Couples
Celebrity News
Celebrity Couples
More From Celebrity News