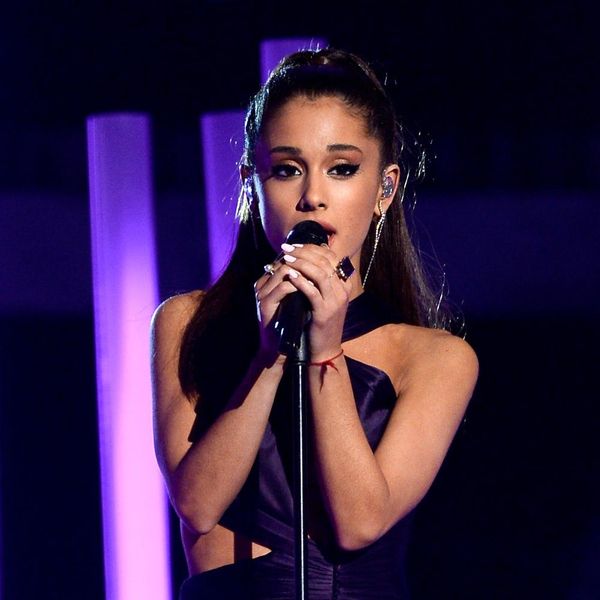 This Sunday, June 4, stars will be coming together for Ariana Grande’s “One Love Manchester” concert, benefiting the survivors and families of the victims of the heartbreaking bombing that occurred nearly two weeks ago. As the performances are being broadcast across the UK and beyond, here’s how you can watch in the US.

Starting at 2pm ET (7pm UK time), those across the states who want to tune into the heartwarming expression of hope can watch on ABC stations and Freeform (formerly known as ABC Family).

While Freeform will air the full concert live as it happens, ABC will feature a one-hour special shown after the NBA Finals that will focus on the highlights of the concert.

Joined by Miley Cyrus, Katy Perry, Justin Bieber, and Coldplay, along with Pharrell Williams, Take That, Usher, former One Direction member Niall Horan, and more, the event will surely prove to the world (in Grande’s own words) that we will “not quit or operate in fear. We won’t let this divide us. We won’t let hate win.”

Will you be watching Ariana Grande’s “One Love Manchester” benefit concert? Let us know @BritandCo!