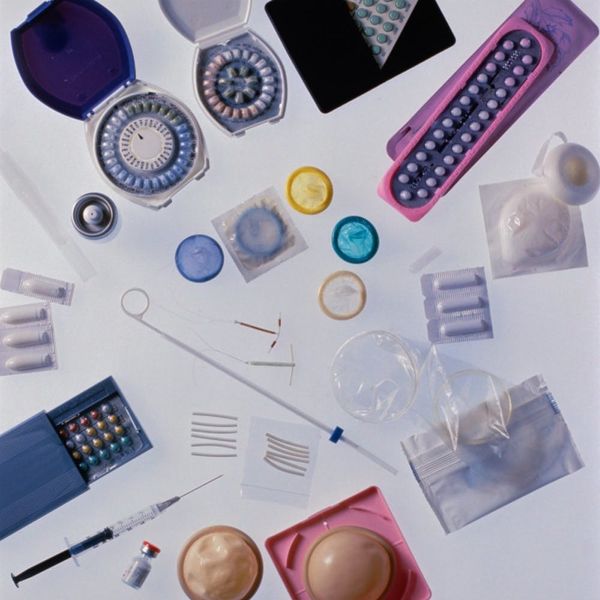 We’re not even through the inauguration of PEOTUS Donald Trump, and the Republican party is steadfastly holding down some of their most consequential promises. The GOP, which controls the Senate, has already voted to repeal the Affordable Care Act (AKA Obamacare), with many left fearfully waiting to see when the fallout will actually happen. And that’s where we might be able to sigh a bit of a relief.

According to Bustle, repealing the ACA is going to be a lot harder than it seems on the surface. Due to legal issues, and the GOP’s own promises of replacing and not just removing the act from law, the absolute earliest you can expect your coverage to change would be at the end of this calendar year. So we don’t quite have to panic… yet.

Furthermore, there’s good news if you live in California, New York, Illinois and Massachusetts: If you live in these states, your governments are working to ensure you will remain covered for contraceptives. Sadly, those of us out of those states may be facing up to $1,000 per year in out-of-pocket expenses.

Of course, until the law is actually fully repealed, women covered under the act can still access their birth control without a co-pay. With this in mind, we might suggest that now is a good time to consider that five or 10 year IUD over a daily pill or annual shot. Regardless of what happens to the ACA in the future, we know that we should all continue to support women’s reproductive rights, whether it’s your choice for birth control or accessing services through Planned Parenthood.

How will you continue to support women’s reproductive rights in the era of Trump? Tell us @Britandco!

Kat Armstrong
Kat has been a writer, social media maven and mom for longer than she's willing to admit. She's also spent time in front of and behind the camera, interviewing celebs, politicians and acting as a producer for fashion and artistic photography shoots. When she isn't writing for various orgs and publications, she's hanging with her kids, husband and French Bulldog, Peter, in Toronto, Canada.
Politics
Health
Politics Womens Health
More From Health