This Job Will Pay You in PokeCoins (Seriously) 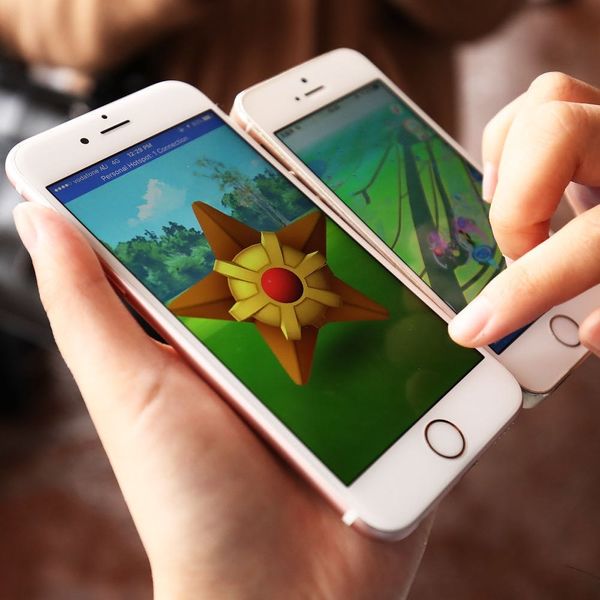 They say money makes the world go round, and sure, moolah is pretty important for things like rent, food and other necessities. But cash aside, there are more important things in life, like Pokemon Go ;) One Danish tech company is now offering to pay their employees in PokeCoins. Yep, you read that right.

After a job listing for a salesperson only attracted one applicant, Prosys, an IT company near Copenhagen, decided to offer the monthly salary — about $3,700 — in PokeCoins. The job listing on Facebook was meant to entice future employees with the choice of being paid partially or wholly in PokeCoins. Or, you know, if they need money to live, they can forgo the PokeBenefit and just get the cash.

The company decided to list the job with unusual perks after seeing restaurants and shops offer discounts to Pokemon Go players. The job listing is meant to attract young people, aged 18 to 25, and distinguish Prosys from similar companies. For those that are addicted to the game, getting paid in PokeCoins and being able to buy all the PokeBalls, Lucky Eggs and Lure Modules you desire could be a dream gig.

If you’ve just gotta catch ’em all (and don’t mind moving to Denmark), you can apply for the job here.

Would you ever get paid in anything but actual money? Let us know @BritandCo!