15 Must-See Photos from the Royal Wedding 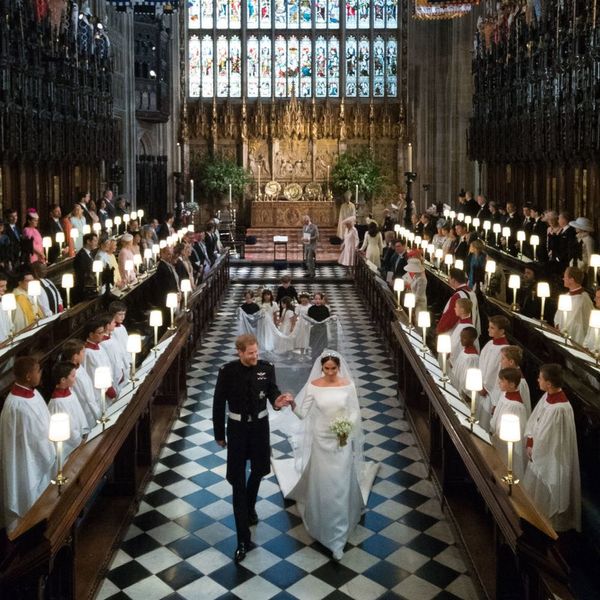