Instagram’s Latest Announcement Is Proof That Facebook Controls Us All 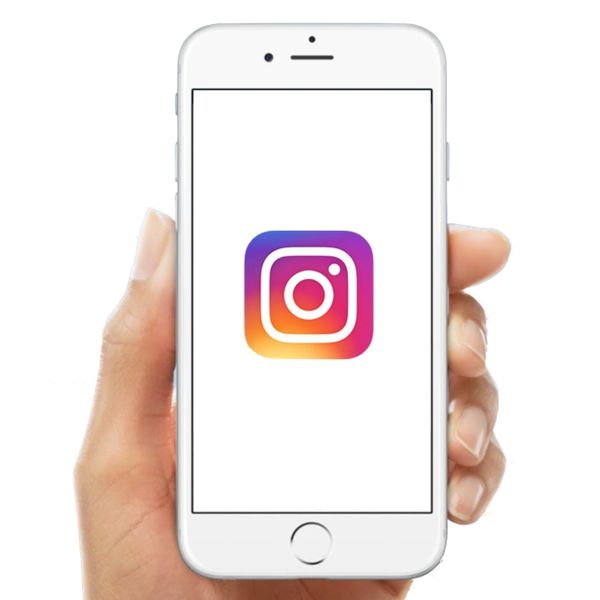 We might as well face it. Facebook rules everything around all of us. Need proof? Look no further than Instagram‘s latest announcement: The social network, owned by Facebook, announced on their blog today that the photo-sharing social platform now has 500 million monthly active users. (For context, that’s the population of the European Union.) Of Instagram’s 500 million users, 300 million are active on the daily. That’s twice the size of Snapchat.

The app grew by 100 million users in just nine months — an insane pace, especially in the international sphere. And that just shows how quickly Facebook and its entire empire are taking over the world. Facebook itself has 1.65 billion monthly active users (1.08 billion daily active users). But Facebook is more than just Facebook.

On top of Instagram, the social media network also owns WhatsApp, a wildly popular messaging app which has strongholds in South America and Asia, and that has one billion monthly active users. Billion with a B. Let’s consider that the world’s population is 7.4 billion people. If we combine Facebook, Instagram and Whatsapp, that’s 3.15 billion people. Over one-third of the entire world. (Of course, there’s bound to be overlap between the networks, but just play along with us.) Let that sink in: Facebook reaches one-third of the world’s people. So, just pray that you never do anything to turn Facebook against you and incur the wrath of three billion people. That could just be paranoia talking, but we’re getting our digital bunkers ready. Maybe we’ll see you after the Facebook apocalypse.

But first, you might as well submit to your FB overlords.

What social networks are you most active on? Let us know @BritandCo!

Cailey Rizzo
Cailey is a junkie for all things pop culture. She studied journalism and English literature at SUNY Purchase, then continued studying French cinema and literature at Paris IV Sorbonne. She currently lives in New York where she can often be found singing '70s music at karaoke bars.
Facebook
Tech
Facebook social media Tech News
More From Tech