This 1 New Feature Will Make Your iPhone WAY Safer 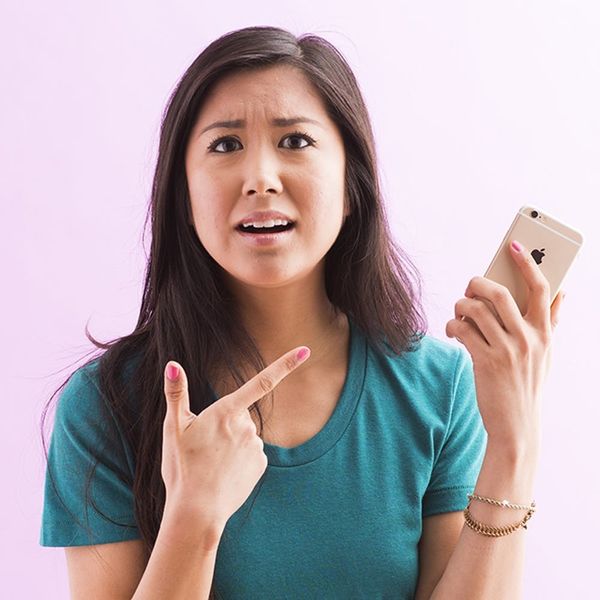 It’s been a tech news-filled week for lovers of all things Apple. With the debut of OS X El Capitan and the array of new features coming to iPhones courtesy of iOS 9 in the fall, it seems like every morning brings with it trickles of bonus features for the latest iOS release. Potential Android defectors, you’ll probably love the increased security Apple’s next update will offer.

In addition to longer battery life + more free GB space, iOS 9 is taking big strides in improving security for iOS users with Touch ID-enabled iPhones and iPads. That advanced security initiative will be two-fold once your phone updates its operating system come fall.

The first one involves strengthening your passcode from four to six digits. For those that use the Touch ID to unlock their phones, no noticeable changes will occur. But for those that prefer manually entering their passcode, the possible combo increase from 10,000 to one million will give you more confidence that that iPhone won’t get broken into. Hackers, be gone.

The other security measure iOS 9 will be implementing is two-factor authentication when signing into your Apple ID. Similar to Gmail and other apps/places where you login on multiple devices, you’ll be prompted with a verification code when logging into your Apple ID from a new device or browser (ie. setting up that new desktop at work) to make sure you are who you say you are. The code will be displayed on your other Apple device or sent to your phone when you enter it into the device you’re trying to log on to to make sure you are authorized, and that those who aren’t are denied. Apple: Attempting to make it safe for everyone out there in the dangerous tech world these days.

What are your thoughts on iOS 9’s new advanced security features? Share ’em with us in the comments.