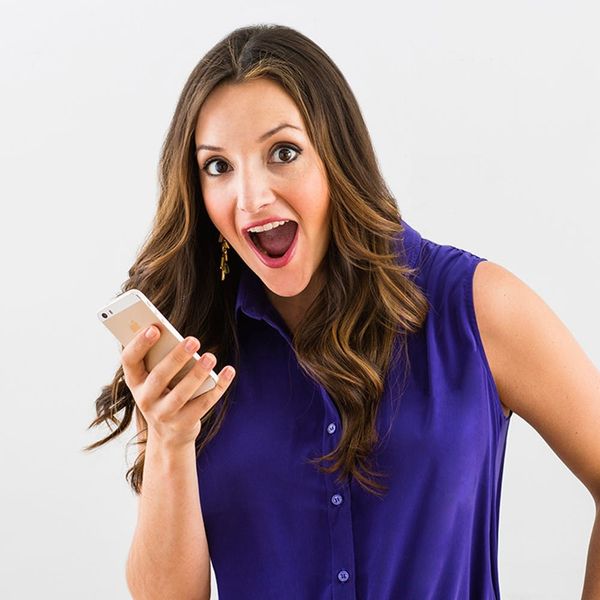 It’s fun to look back on the iPhone 6 rumors and see all the ridiculous speculations that seemed pretty plausible to our curious minds at the time. But we’re keeping it realistic with today’s iPhone 6s chatter. From more memory space to a bigger iOS update, here are a few specs being whispered about Apple’s next big thing in the tech community.

When the first iPhone was released, it had 128MB of RAM and it kept doubling in size until it hit 1GB in 2012 with the iPhone 5. Ever since then, Apple has kept with the single gigabyte of RAM while competing Android phones have been equipped with as much as 4GB. But the next gen iPhone might be released with 2GB of LPDDR4-based RAM. What does this mean for us? This extra gigabyte of RAM will allow apps to stay active or in other words, when you access your Instagram from the multitask menu, it’s not going to refresh itself all the way to the top. Instead, it’ll remain right at the picture you were last looking at. This goes for all your apps. Rather than refreshing itself, you can easily resume right where you last left off.

As for the iOS updates, the iPhone 6s is rumored to have a huge update in the works with its release of iOS 9. As you may know, the jump from iOS 7 to iOS 8 didn’t really introduce anything surprising or extremely different, but iOS 9 will apparently have many new features. One might be a camera that will use Force Touch gesture, which offers different functionality options depending on how long you hold down your finger on the sensor.

Of course the iPhone 6s won’t be coming out until later this year, so there’s still a lot of time for more rumors to spread. Perhaps the release of the Apple Watch this March will reveal more about the iPhone 6s. We’re interested in digging up other updates about iOS 9 so be sure to check back here for the latest!

Have you heard any rumors about the iPhone 6s yet? What are you hoping for in the next-gen iPhone? Tell us in the comments!

Stephanie Chon
As a spoken word fanatic, Stephanie enjoys journaling about her day using imperfect rhymes. In her free time, she likes to dance, watch random episodes of How I Met Your Mother and play her ukulele.
Apple
Tech
Apple iPhone