Jennifer Garner Breaks Our Hearts With Her “Save the Children” Speech 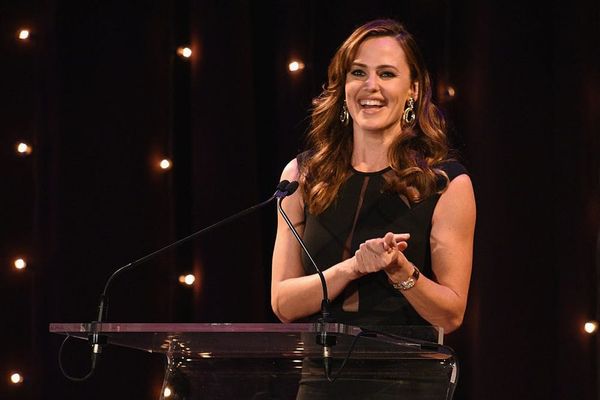 Jennifer Garner has had an emotional week. First, with the heartfelt public thank you from her ex-husband and co-parent, Ben Affleck, and now with her speech at a House Committee hearing as an ambassador for Save the Children, a charity that provides for underprivileged children.

Garner, who herself is a mother of three, used her speech to draw attention to the organization and the importance of early childhood education programs.

“A child who is not touched, who is not spoken to, who is not read to or sung to in the first five years of his or her life will not fully recover,” she said, reflecting on an encounter she had with an 11-month-old boy who was initially unresponsive due to his limited interaction with others.

The actress elaborated on the visits she’s made to homes across the country, speaking to low-income families about their childcare needs. With mounting fears of budget cuts on after-school programs, the issue is particularly pressing.

“Mothers come up to me and say, ‘Can you help get my child into these programs? Can you just nudge us up in the wait list? Is there anything you could do?'” Jen said, choking up.

By the end of the speech, Jen called for “significant investment in high-quality childhood education, proven effective programs like Early Head Start, childcare development block grants, preschool development grants, and home visitation models such as Save the Children’s Early Steps to School Success,” in the hopes that “we can intervene in these children’s lives in time to make a difference.”

What do you think of Jen’s speech? Tweet us @BritandCo.