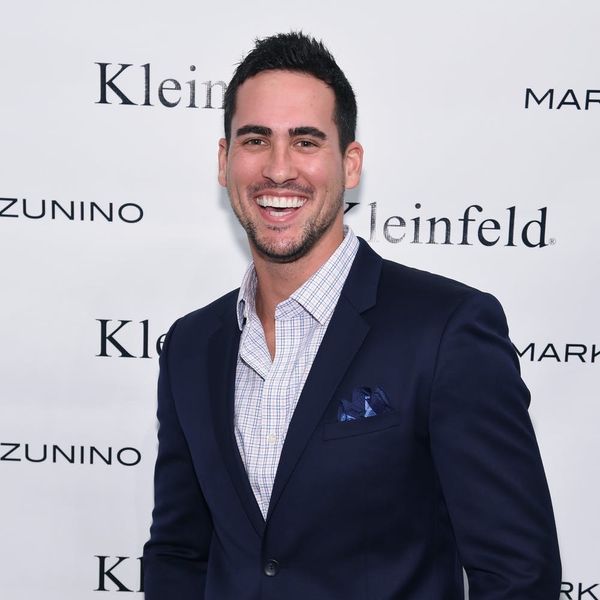 Josh Murray’s reality TV career has seen him engaged twice — to Andi Dorfman on season 10 of The Bachelorette and to Amanda Stanton during the third season of Bachelor in Paradise. However, he eventually ended things with both women. And while Stanton has returned to the beach for season four of BiP to look for a new love (and to return her engagement ring… *awkward*), Murray is single. He opened up about his relationships with the two women in a new interview, and what he has to say may surprise you.

“Both of my situations in getting engaged on TV, there were times in the middle where I wanted to and I should have walked away and I didn’t, and it’s my fault in the long run for certain things that happened,” the 33-year-old told Us Weekly. “Obviously there were connections there, and there was love and stuff, but when you see certain things in relationships that you don’t like, you can’t change somebody; they are who they are.”

He continued, “I have learned that you can either accept that or if you can’t deal with that, then you need to move on. The longer that you wait to move on from that relationship, the worse it gets.”

It was pretty special taking the kiddos to Pixar Studios where Finding Dory was made! Watch my Story for more of our adventures today #ad #HaveYouSeenHer #FindDory @pixar @pixarfindingdory now on Blu-Ray and Disney Movies Anywhere

What do you think about Josh Murray’s view that he should have just walked away from his relationships? Let us know @BritandCo.