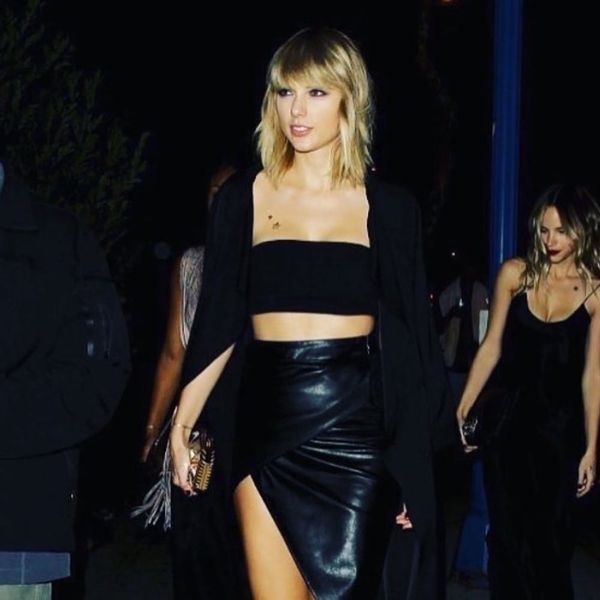 Taylor Swift’s enemy list is pretty plump these days, as her feuds with other celebs keep flaming. Kim + Kanye, Nicki Minaj, Demi Lovato and Katy Perry have ALL been caught up with drama of one kind or another with the “Bad Blood” singer. As has Justin Bieber, who is perfectly happy to pop up merely to antagonize his foe every once in a while.

The animosity apparently began back when the Biebs was dating Tay’s #girlsquad member Selena Gomez. Taylor and Justin reportedly did not click at all and since have occasionally thrown nasty shade each other’s way.

This time around, Justin wanted to make sure his fans were still aware of his disdain for Swift by jumping on Ellen Degeneres’ Snapchat to sing a snippet of Taylor’s song “I Knew You Were Trouble.” He also added the clip to Instagram with the caption asking, “Who even likes taylor swift?” Obviously not Justin. Ouch.

Do you think Justin singing Taylor’s song is pretty funny or pretty petty? Tweet us @BritandCo!