Kaley Cuoco Speaks Out Against the Cincinnati Zoo Gorilla Tragedy 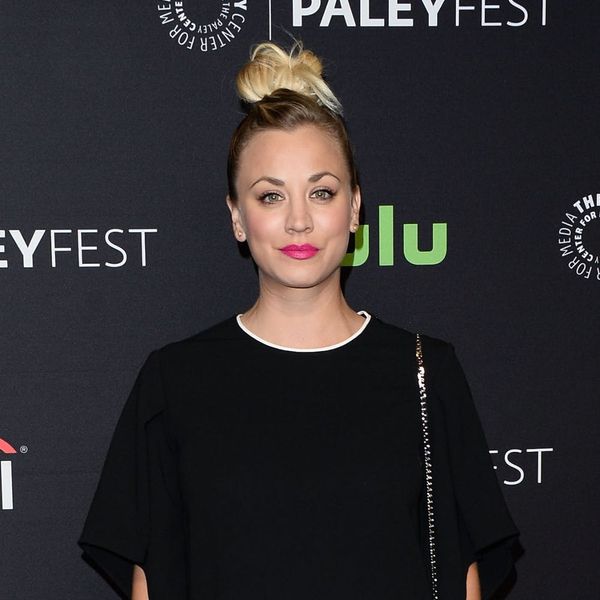 Whichever way you see it, there’s no denying that when the Cincinnati Zoo shot an endangered gorilla in their care after a young child wound up in the exhibit, it was a horrible tragedy. While some are siding with the parents, claiming that any child can slip their guardian’s grasp, others are calling for charges to be laid in the wake of the animal’s death. The zoo’s officials and public aren’t the only ones having their say. Big Bang Theory star Kaley Cuoco is just one celeb speaking out about the incident, and she is not happy.

Kaley, a vocal animal rights activist, is in the latter camp, posting a pic of the slain gorilla to her Instagram account along with the caption, “RIP #harambe. I’m sure I will get tons of backlash (per usual) I mean let’s be honest, I wear the wrong sweatpants and the entire world has something to say about it,” she started off, clearly acknowledging that her choices never go without criticism.

RIP #harambe Im sure I will get tons of backlash (per usual) I mean let's be honest, I wear the wrong sweatpants and the entire world has something to say about it, but once again , another senseless horrendous animal being killed over people not using their brains. If you watch the footage, you see this gorgeous animal holding that child's hand. Do with that ,what you will. As sad as this makes me, a part of me is happy for that amazing creature doesn't have to live in captivity another day. Bring on the hate!!!! 👍🏼

But that doesn’t stop her from speaking out. She continued, “Once again, another senseless horrendous animal being killed over people not using their brains. If you watch the footage, you see this gorgeous animal holding that child’s hand. Do with that, what you will.” While the zookeepers claim that it was necessary to kill the gorilla, as tranquilizers would have taken too long to incapacitate the large animal and ensure the child’s safety, there are those who noticed that the gorilla didn’t seem to be dragging the child violently, as the zoo had said, but appeared in fact to be helping the child out of the water he had fallen into.

Kaley wasn’t done, though, adding, “As sad as this makes me, a part of me is happy for that amazing creature doesn’t have to live in captivity another day.” Oof. Acknowledging (and not caring) that her opinion might not elicit the best responses from some disagreeing folks, she added, “Bring on the hate!!!!”

No hate, Kaley. We can all be sad that the gorilla was killed while at the same time being happy that the little one is safe.

What are your thoughts about the Cincinnati Zoo incident? Tweet us @BritandCo!