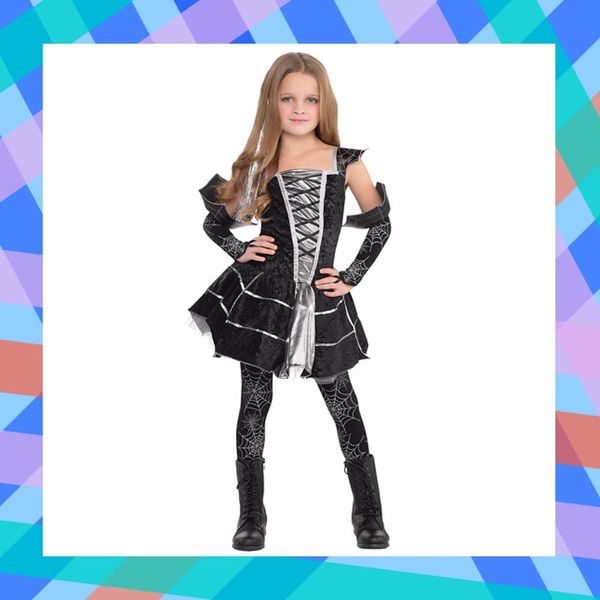 Halloween is right around the corner, which means people who don’t already have costumes for themselves and the kiddos are scrambling right about now. One place they might not be looking, however, is a party supply company run by Kate Middleton’s parents.

Party Pieces, founded and run by Michael and Carole Middleton, is under fire for two costumes they have on their inventory list, which parents are deeming inappropriate for children.

The Girls Midnight Mischief Costume ($33) features a mini skirt, corset bodice, spiderweb stockings, and glovelettes. In a survey by British parenting site ChannelMum.com (via Daily Mail), 98 percent of parents said they would not allow their children to wear it.

The other style being called out is a burnt zombie child costume, which is no longer available. Many parents felt that the outfit was inappropriate in the wake of the Grenfell Tower fire that occurred over the summer, in which at least 18 children lost their lives. About 99 percent of parents surveyed said they would ban their children from wearing the costume on the grounds that it’s insensitive.

What do you think about these costumes? What is your costume this year? Tell us @BritandCo!

Shea Lignitz
Shea can be found in the nearest bookstore or brewery, exploring the great outdoors, or blasting Led Zeppelin. She grew up in the cold and rain of Northern California's redwoods but is currently wandering around Texas.
Halloween
Halloween Costumes
Halloween Halloween Costumes Kate Middleton Royal Family