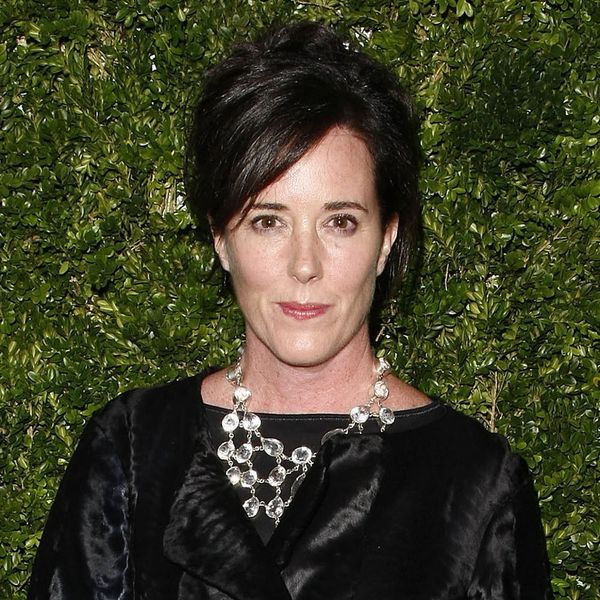 “In honor of our company founder, Kate Spade, we’re donating to mental health awareness causes,” the company shared on social media in its trademark font on Wednesday. “We’ll match your donations, too.”

The first $250,000 of the promised $1 million will be donated to Crisis Text Line, a not-for-profit organization that provides free crisis intervention via text message. “From June 20 through June 29, 2018, the Kate Spade New York Foundation will also match public donations made to the crisis text line, up to the amount of $100,000,” the company reiterated, along with a call-to-action sending those who can and wish to donate to crisistextline.org/katespadeny.

The remaining $750,000 will go to organizations and causes that have not yet been announced.

in honor of our company founder, kate spade, our foundation is donating over $1 million to suicide prevention and mental health awareness causes, starting with $250,000 to the @crisistextline. from june 20 through june 29, 2018, the kate spade new york foundation will also match public donations made to the crisis text line, up to the amount of $100,000. to make your donation, please go to crisistextline.org/katespadeny. thank you for your generosity and support.

Spade, 55, was found unresponsive in her New York City apartment on June 5. Her death was ruled a suicide. The fashion world was shocked and saddened by the news, and tributes to the designer, whose colorful and unique handbags and accessories changed the fashion world, quickly poured in.

The company’s announcement comes one day before Spade’s funeral, which is set to be held on June 21 in her hometown of Kansas City, Missouri.