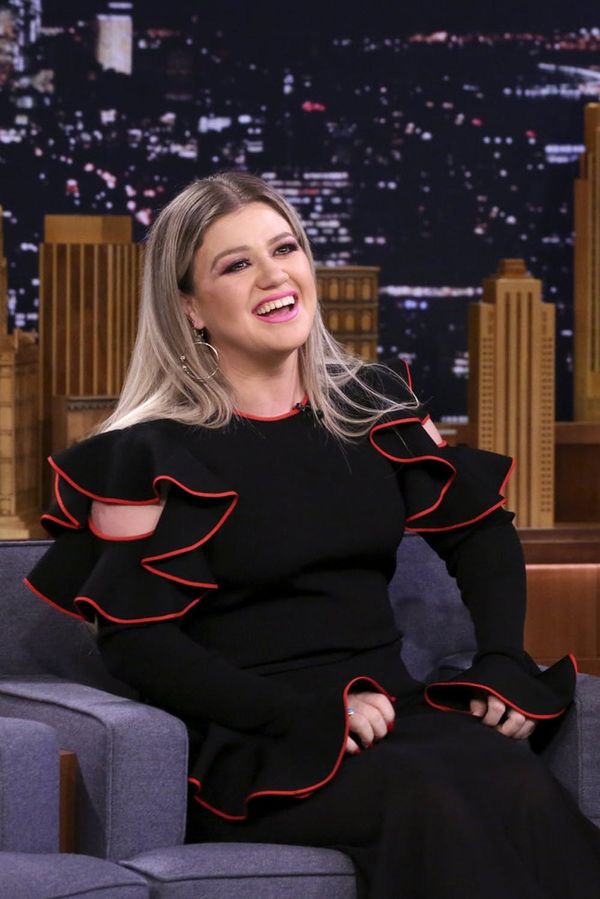 Kelly Clarkson is a singer first and foremost, but she’s also had plenty of TV experience, and now she’ll be putting it to good use as the host of her own daytime talk show on NBC in the fall of 2019.

“I love connecting with people, playing games, music, and finding ways to help or give back to communities/organizations,” Clarkson said in a statement, according to The Hollywood Reporter. “Having my own talk show where I get to do all of these things is pretty much a dream job!”

The show, which will be executive produced by Clarkson and her husband, Brandon Blackstock, has been described as a “weekday brunch party” and will feature unlikely pairings of guests who are otherwise not likely ever to meet. (That includes, of course, celebrity guests on every episode.)

Announcing the show on The Tonight Show Starring Jimmy Fallon, Clarkson teased what else fans can expect. “I love talking — it’s my favorite pastime,” she told Fallon. “It’s hard for me to shut up, though. You have to listen to people who come on your show, and I just keep talking! The only thing I’ve gotta work on is listening.”

In addition to lots of talking, clearly, there will be lots of music, too. “We sing every day on the show and do this fan request thing,” she continued. “It’s very musical, as well. It would be weird it wasn’t! If you don’t like music you probably shouldn’t watch.”

“We are very excited to have Kelly Clarkson on our air next fall,” NBC Universal exec Valari Staab said. “She’s genuine, warm, fun, and interacts with her fans in a meaningful way. Throughout her career people of all ages and backgrounds have related to her openness, honesty, and curiosity. She will be the perfect companion to Ellen, providing an afternoon of great television.”

Clarkson was recently tapped to host the Billboard Music Awards (where she also performed a killer opening medley, natch), and was previously a dynamic addition to the roster of coaches on NBC’s The Voice. Of course, she got her start in music on TV when she won the inaugural season of American Idol in 2002.

Are you excited for Kelly Clarkson to have her own talk show? Let us know @BritandCo!