Kourtney Kardashian and Scott Disick Are Reportedly Back Together 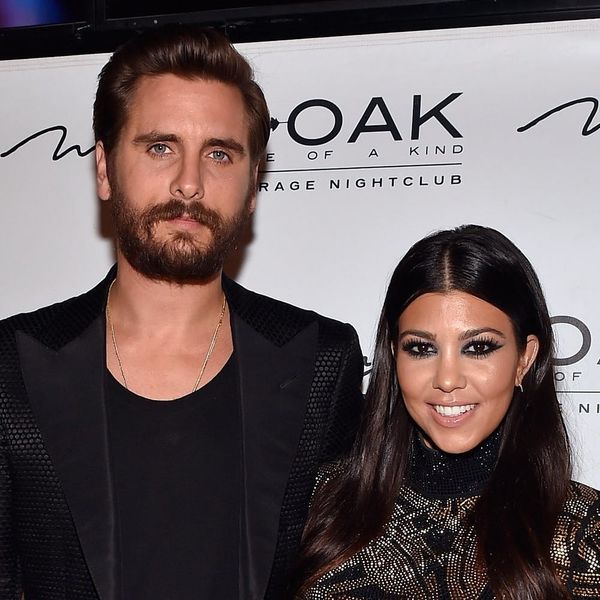 Kourtney Kardashian’s super sizzling vacay with Scott Disick had folks buzzing hard over a possible reunion, and it looks like those who were betting on a reconciliation will be taking home the bounty. That’s because these two reality celebs (and co-parents of three adorable kidlets) may indeed be on-again, as reports are saying that Kourtney and Scott are back together. Three cheers for love!

Kourtney and Scott, who started dating way back in 2006, have had a very public on-again, off-again relationship that fans have loyally followed via KUWTK, as well as the duo’s active (and seemingly taunting) social media posts. And though the two have been apart for a year and a half, we can now starting swooning (or eye-rolling?) at their love once again.

According to E! (who we are all aware have an insider connection with the famous fam), two separate sources confirmed that Kourtney and Scott are not only back together, but have in fact been a happy couple again for months now. “They are back together and giving their relationship a try again,” one source confirmed, adding, “Scott’s mellowed out a lot and hasn’t been partying.”

So what’s sparked the interest in each other again? Well, two things: their happiness, and their children’s. Apparently, “both want to make it work for them and their kids.” And surely, Mason (6), Penelope (4) and Reign (1) are into having both of their parents around with everyone all lovey-dovey.

Let’s hope Kourtney and Scott can make it work (for good) this time around.

Are you surprised Kourtney and Scott are back together? Tweet us @BritandCo!