Kris Jenner Explains Why Jennifer Lawrence Stripped Down in Her Closet 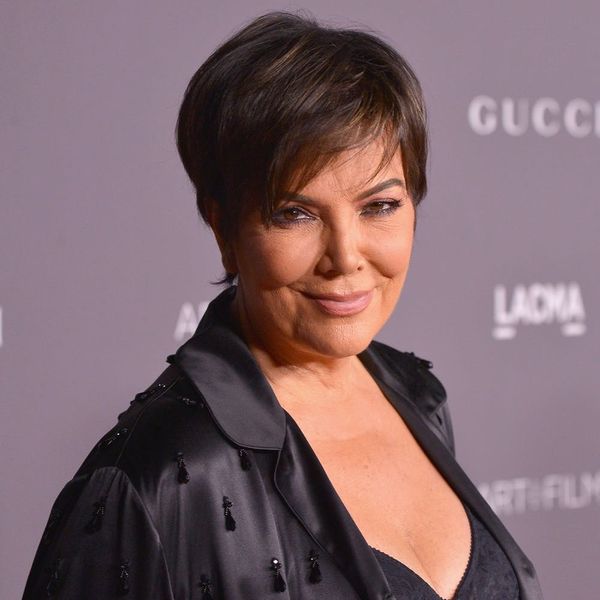 Jennifer Lawrence is definitely not ashamed to share her deep love of the Kardashian-Jenner family, which has resulted in some pretty stellar moments, like the awkward interview she just did with none other than Kim Kardashian herself. But it’s J.Law’s relationship with the fam’s matriarch, Kris Jenner — including the fact that the actress recently stripped down in the reality star’s closet — that has us most intrigued.

Sitting down to chat with Steve Harvey, Jenner reminded everyone of how the two became friends, saying, “She was a big Keeping Up With the Kardashians fan. And somebody from her team called me up and said, ‘Would you surprise Jennifer on her birthday and give her a birthday cake? Like, you’ll be the surprise.’ When I walked out with this cake, she was so excited… and we’ve had this little texting friendship from then on.”

That’s a nice little story, but Harvey really wanted to know how you get from that point to the Oscar winner losing her clothes in the closet.

“Well, she had some time off, and I invited her over for dinner,” Jenner explained. “We started having a few cocktails, and we were having so much fun. And as girls do when they all get together, we ended up in my closet, looking at clothes and some stuff, and she started trying some stuff on.” Apparently, Lawrence “just took off her jeans and went for it!”

Frankly, considering the kind of items Jenner likely has in her closet, we can’t really blame her fashion-swapping friend. We might be tempted to lose our own clothes if we had the chance to try on Kris Jenner’s ultra luxe wardrobe.

Which celebrity closet would you love to raid? Let us know @BritandCo!