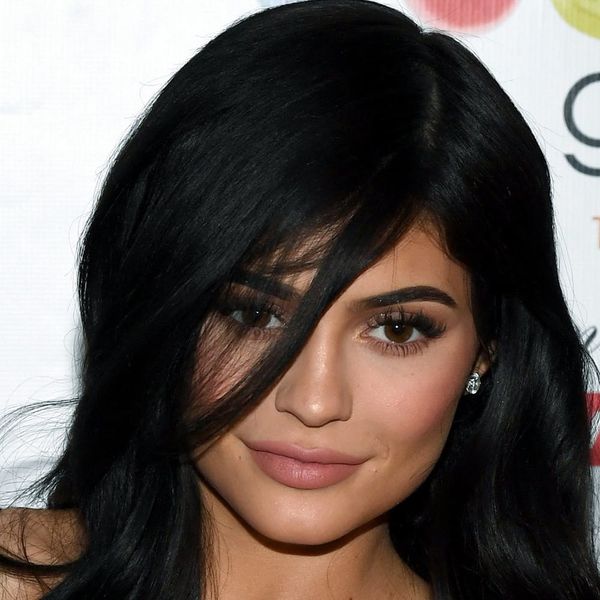 Kylie Jenner’s beauty line, Kylie Cosmetics, is no stranger to controversy. Several months back, the beauty mogul addressedbrewing backlash over the price of her $360 makeup brush set, assuring shoppers that its tag was competitive with other high-end kits from brands such as MAC and Kevyn Aucoin. Now, her fans are fuming once more, only this time, it’s over another matter entirely: her powder blushes.

The mother of one launched her blush line last March, but when she took to Twitter Tuesday to announce restocks for five of the powder shades, she was met with a firestorm of backlash. Tongue-in-cheek titles, including X Rated, Barely Legal, Virginity, Hot and Bothered, and Hopeless Romantic, proved too much for many, who were eager to sound off about their disapproval.

Their main gripe? That the titles were inappropriate for Jenner’s young fanbase, and might send the wrong message.

Kylie the blush names th0! Virginity?? Is a little too much…..theres TONS of names…..please keep in mind all the ages of your supporters

She did have some in her corner, however, with several people pointing out that cheeky makeup names are nothing new, citing NARS Cosmetics’ cult-favorite blushes of Orgasm, Deep Throat, and Desire and Too Faced’s Better than Sex mascara for reference.

Is someone going to tell Fox News that all cosmetics have raunchy names?? I use a blush from @NARSCosmetics called "deep throat". LEAVE KYLIE ALONE https://t.co/72HDtK3bMy

Jenner has yet to address the latest controversy surrounding Kylie Cosmetics.

Kylie Jenner’s blush names: Edgy or too far? Share with us over @BritandCo.

Arielle Tschinkel
Arielle Tschinkel is a pop culture junkie who went to NYU because the Olsen twins went to NYU (really). She is a freelance writer whose work has also been featured on HelloGiggles, Refinery29, SheKnows, Bustle, Hollywood.com, and many others; and she's living her dream one Britney Spears GIF at a time. Follow her on Twitter @mrstschinkel or visit her website at arielletschinkel.com.
Kardashians
Beauty News
Kardashians Kylie Jenner
More From Beauty News