Kylie Jenner Gifted a Fan With a Louis Vuitton Backpack, Because Kylie Jenner 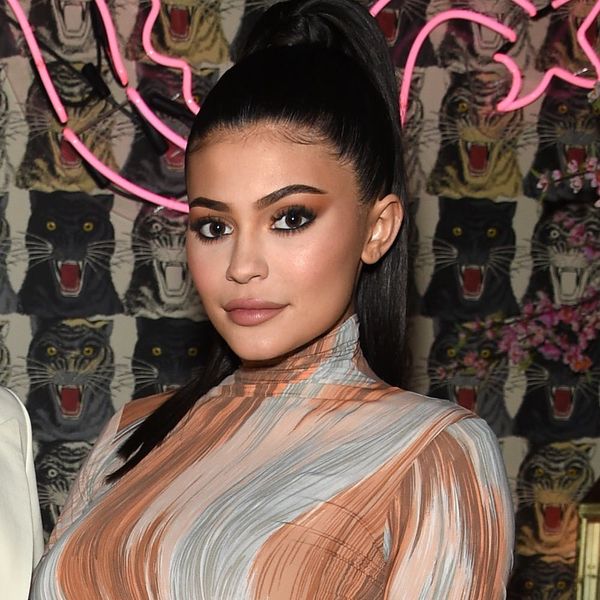 It’s official: Kylie Jenner is the world’s best gift-giver! Just one month after renting out an entire Six Flags for beau Travis Scott’s 26th birthday, the mommy of one is at it again with the generosity, this time for a very special fan.

Johnny Cyrus, who recently met up with the Life of Kylie star at her pop-up shop in San Francisco, took to Instagram to show off the insanely awesome present she gifted him with for his 21st birthday.

Posing in front of a Louis Vuitton box, Cyrus held up a brand new backpack from the reality star, writing, “Thank you @kyliejenner for the amazing birthday gift. It means so much to me!”

The closest match we found to Cyrus’ new swag on the Louis Vuitton website was the Apollo Backpack, which retails for a cool $2,010.

Then again, he’s no ordinary fan: In fact, given all the varying tattoos he’s had inked in her honor, he just might be her biggest supporter of all time — sans for Kris Jenner, of course!

What do you think of Kylie’s gift? Share over @BritandCo.

Nicole Briese
Nicole is the weekend editor for Brit + Co who loves bringing you all the latest buzz. When she's not busy typing away into the wee hours, you can usually find her canoodling with her fur babies, rooting around in a bookstore, or rocking out at a concert of some sort (Guns N' Roses forever!). Check out all her latest musings and past work at nicolebjean.com.
Bags
Celebrity News
Bags Celebrities Gifts Kardashians Kylie Jenner
More From Celebrity News